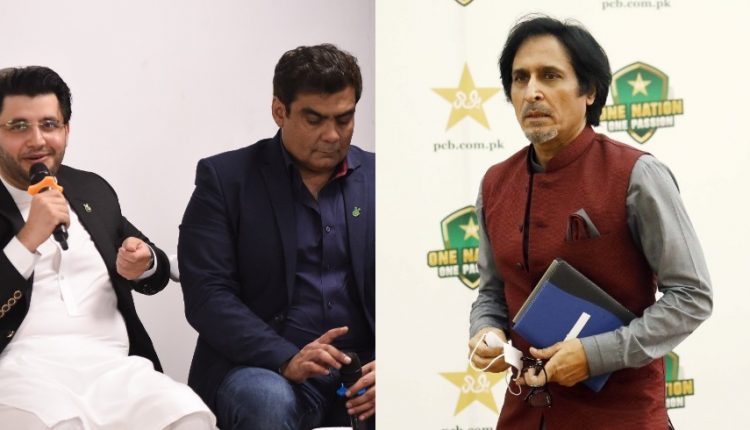 That option was given to us by the new PCB management. Not all our concerns have been addressed in the document we received. Though we were expecting a better deal following Monday’s meeting, we did not get the same paper in black and white,” revealed the source.

The source has said that the PSL franchise owners were expecting their issues to be resolved in their meeting with Ramiz Raja.

“That did not turn out to be the case. Now we have to discuss the entire package in a meeting before coming out with a collective stance,” he added.

“The PCB has done the best it could do but when it comes to contractual issues, the PCB’s hands are tight,” a source within the PCB, when contacted, said.

He was tight-lipped as to what would happen in case these franchises has refused to accept the new package.