Ambassador of Philippine to Pakistan Daniel Ramos Espiritu on Tuesday said Philippine and Pakistan can boost their cooperation in the field of construction as well as cement industry as his country is interested in infrastructure building.

The ambassador said Pakistani investors can take benefit from the boosting construction industry in Philippine, adding that we have allocated a huge budget of $180 billion in building infrastructure.

The country wants to build strong rail network and construct airports in the country, but not self-sufficient and need construction material, adding that Pakistan can take benefit from this opportunity.

The ambassador said this while speaking a seminar on “Community Building in ASEAN at COMSATS Headquarters Islamabad on Tuesday. The event was organized by Institute of Peace and Diplomatic Studies (IPDS) in collaboration with COMSATS.

Talking about ASEAN forum, the foreign diplomat said ASEAN has share for every member state, adding that its members instead of engaging themselves into differences try to understand each other position and prefer resolve of their difference through dialogue.

Talking about potential opportunities to enhance cooperation between Pakistan and Philippine, the ambassador said the Philippine government is keen to construct strong rail network and airports in the country and Pakistan can take advantage from these opportunities.

Espiritu said both the countries can also help each other to fight against terrorism and drugs mafia as both have been stood victim of the menace.

He said both sides agreed on measures to promote cooperation in a number of other areas, including enhancing two-way trade and investment, tourism, defense, assistance to nationals and consular issues, among others.

Talking about the challenges, the ambassador said the most important challenge is that both the countries, instead of taking benefits from each other’s market, looking for other markets to invest.

He, however, was satisfied that the business community of both the countries is aware about the potential opportunities.

“We are not self-sufficient in cement industry and we also export a portion of cement from Pakistan,” adding that “this industry can further be boosted”, he said.

Counter-terrorism is another area where both the countries can help each other, mentioning that Pakistan has been running after terrorism for over 17 long years.

The ambassador and other diplomatic staff play great role in enhancing relations between the countries and Espiritu has great contribution in boosting Pakistan-Philippine ties in various fields, said the participants of the seminar.

The balance of trade was in favor of Pakistan with $141.65 million. In the past few years, Philippines and Pakistan achieved much on the political and economic ground.

In order to enhance the cooperation and connection between the business communities of the two countries, the Philippine embassy launched Pakistan-Philippine Business Forum (PPBF) in December 2017.

Several high-level visits of Philippine officials to Pakistan have been arranged so far and this journey of exchange is continuing.  GNP 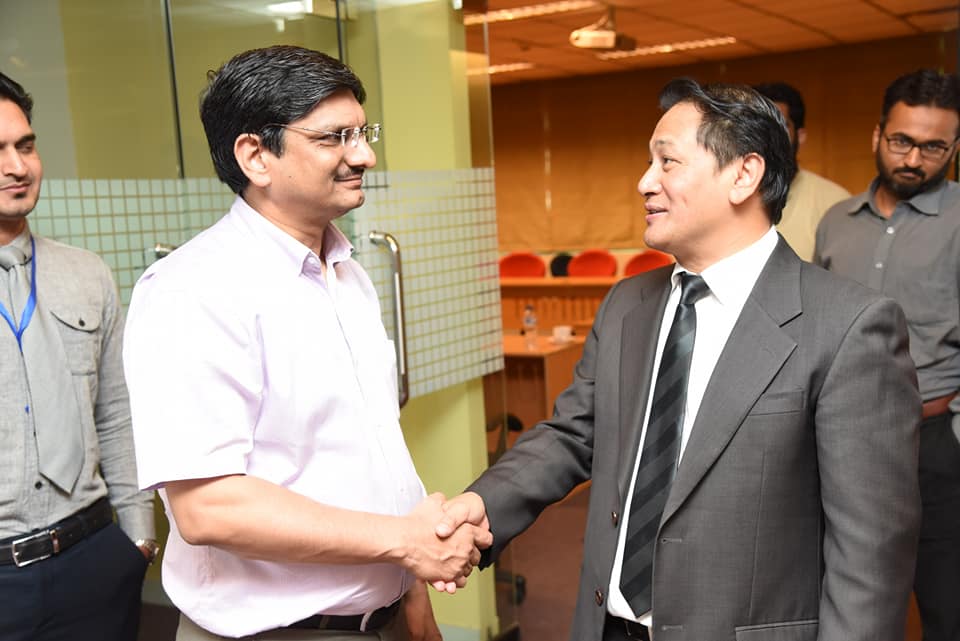 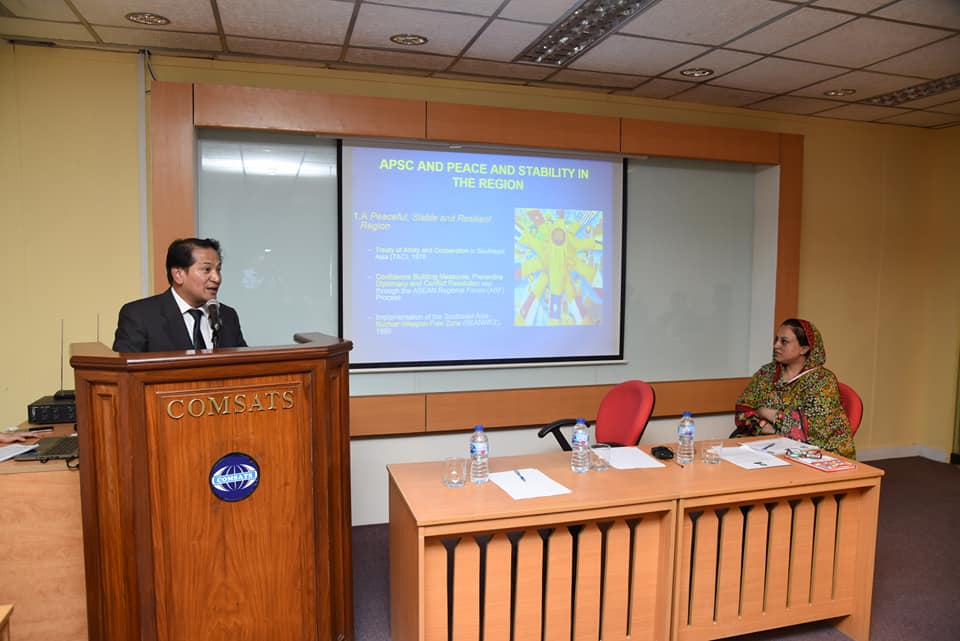 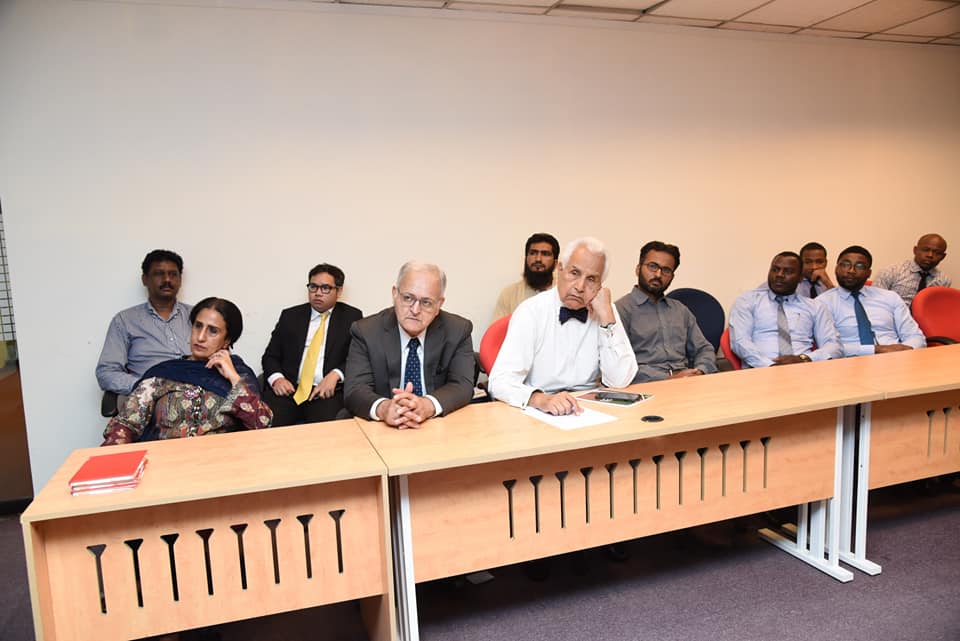 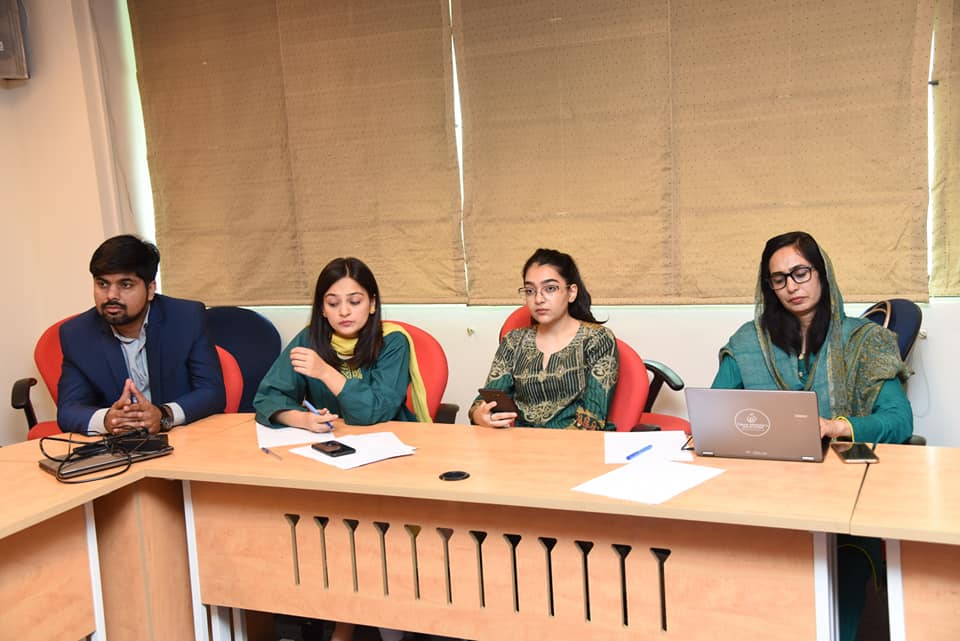 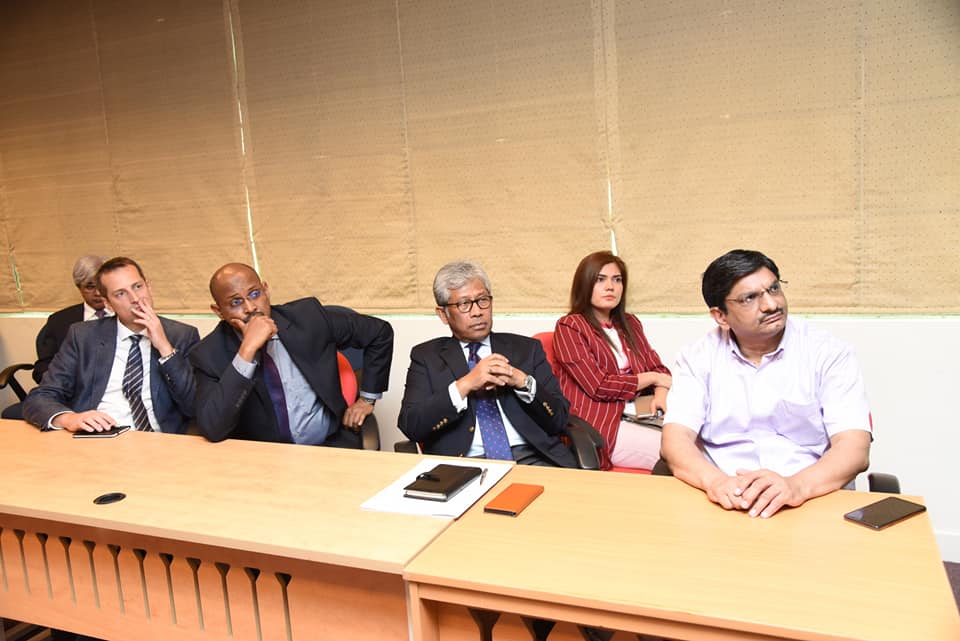 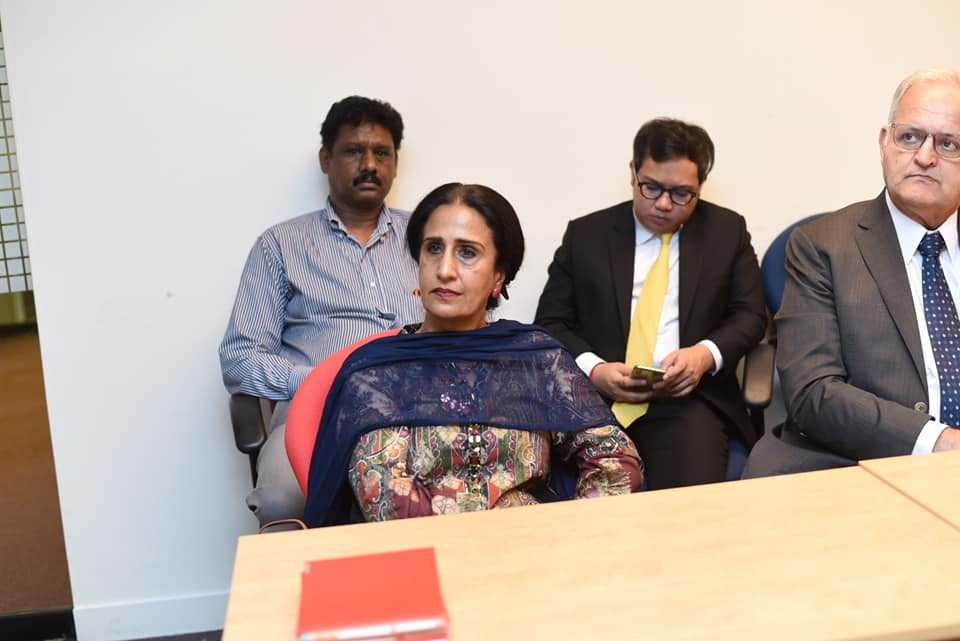 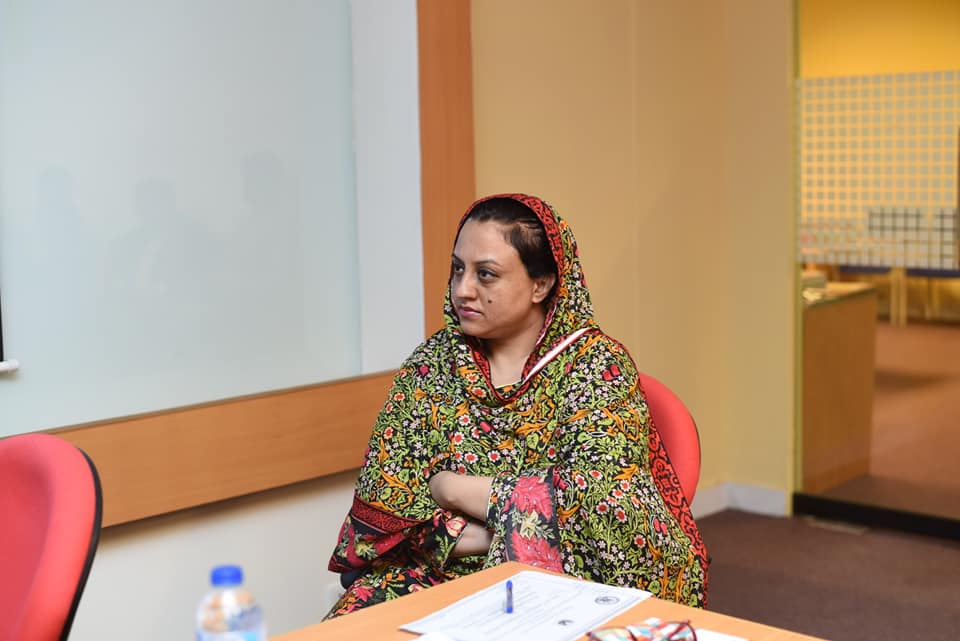 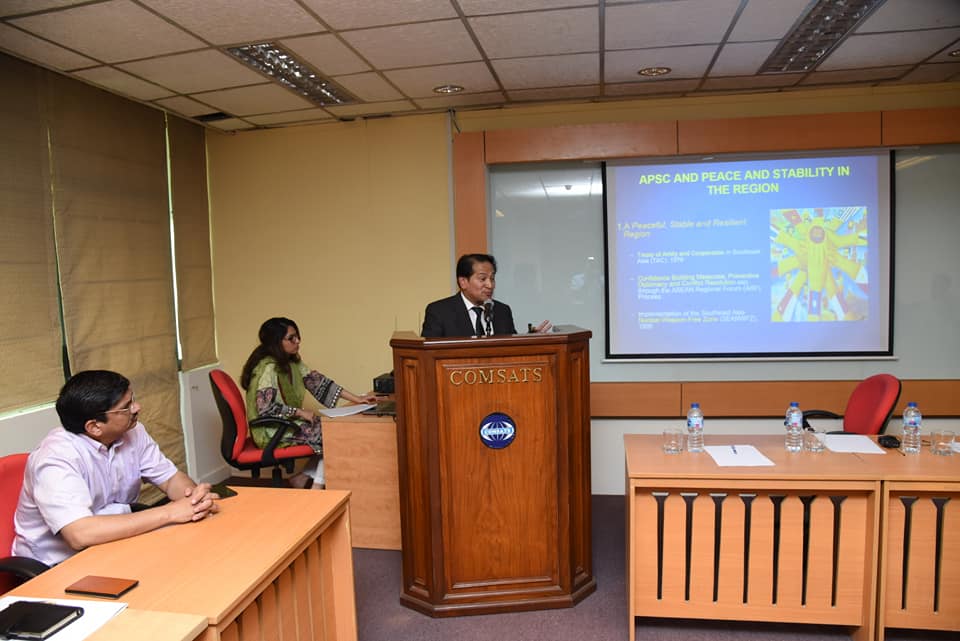 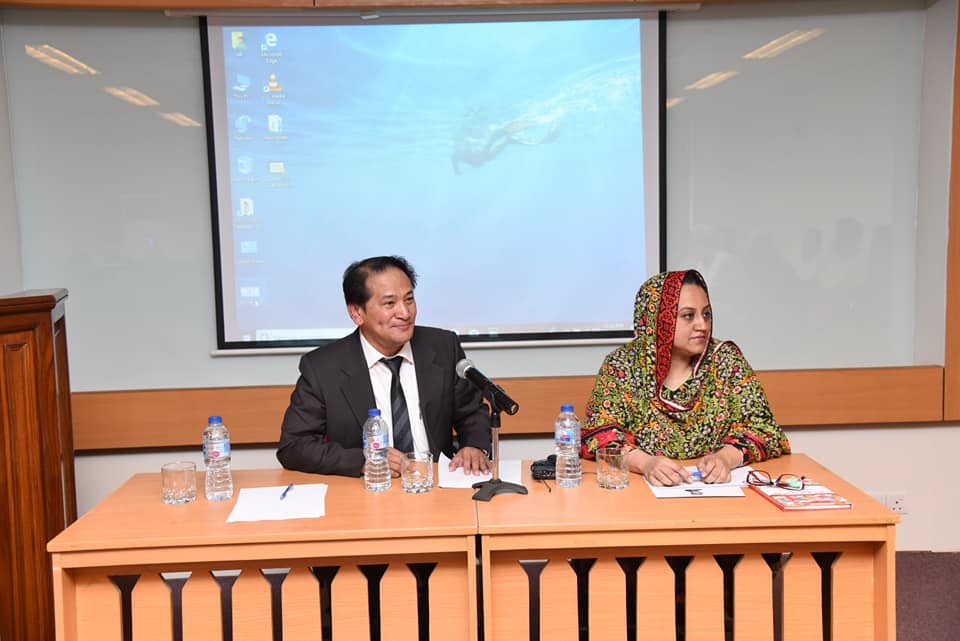 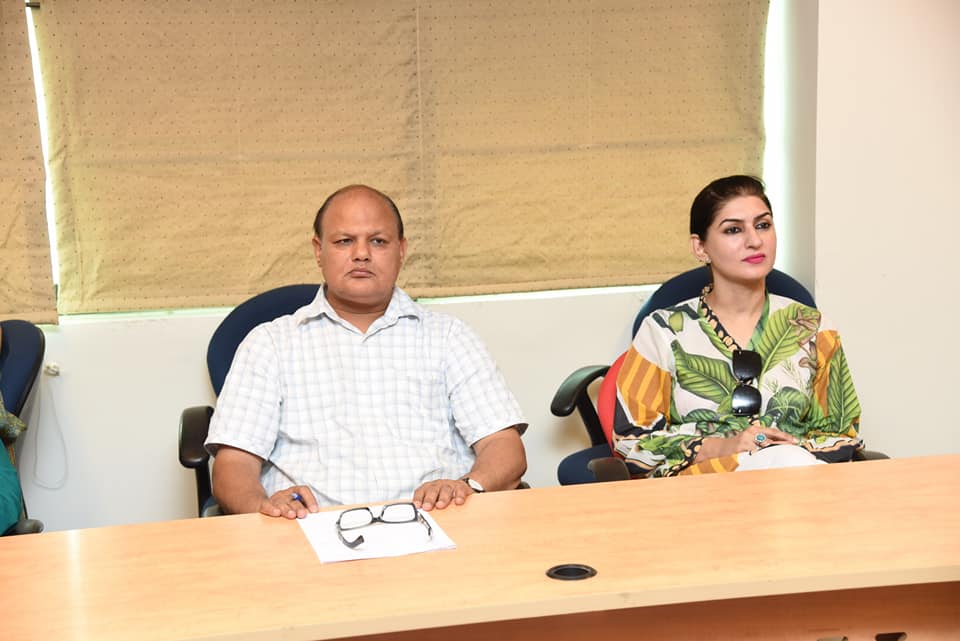 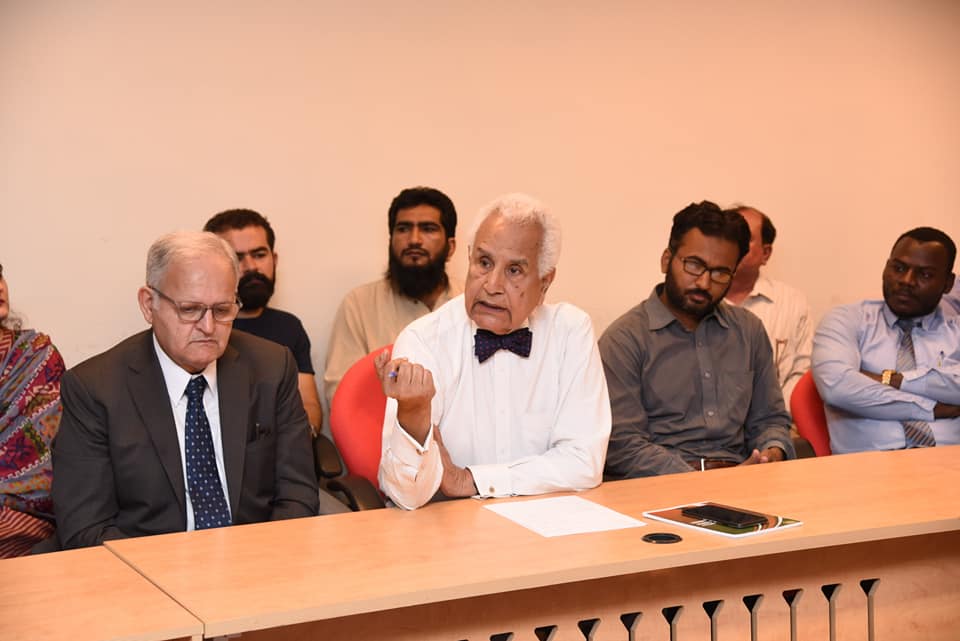 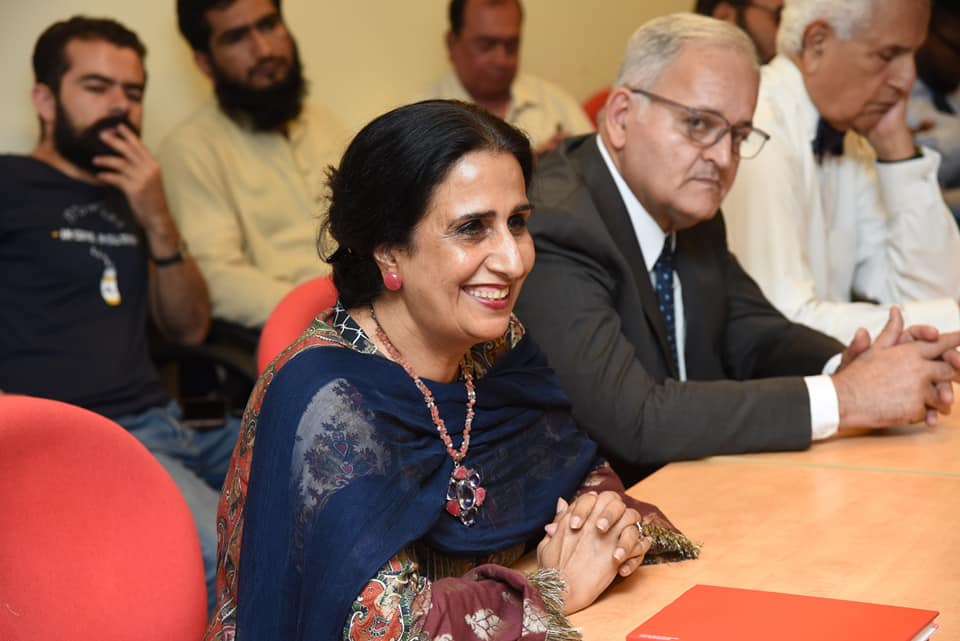 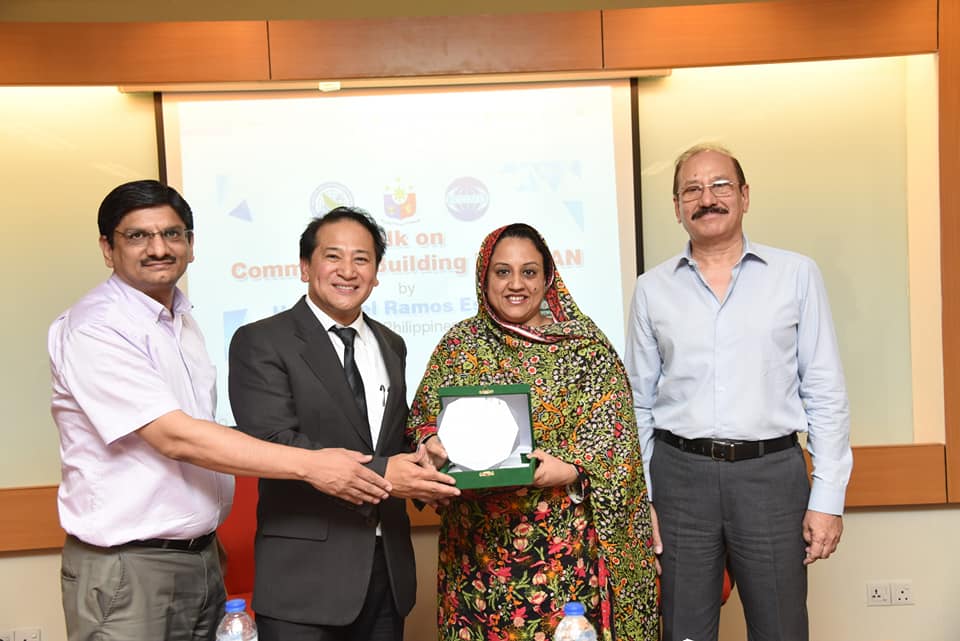 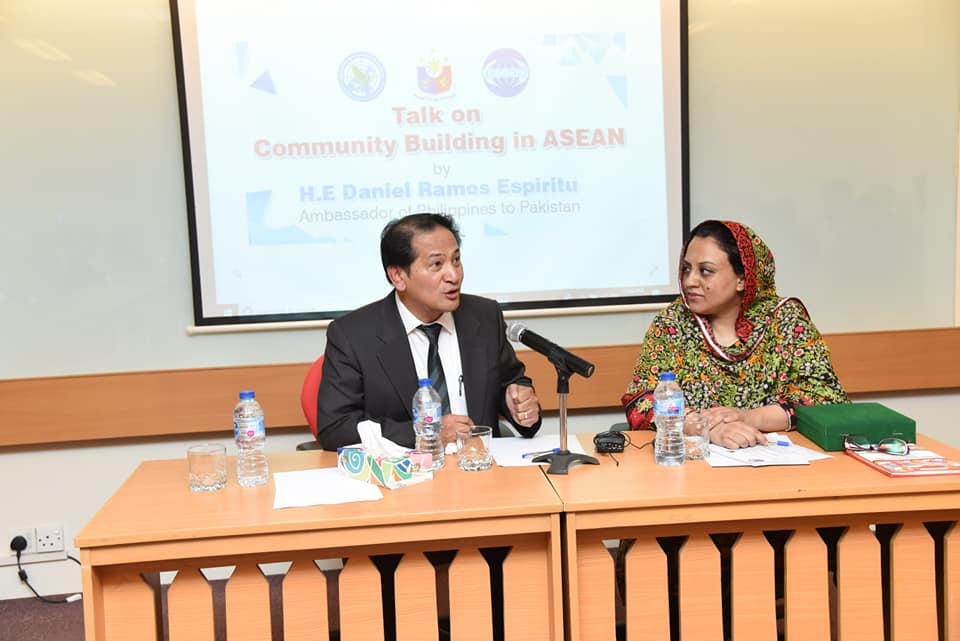 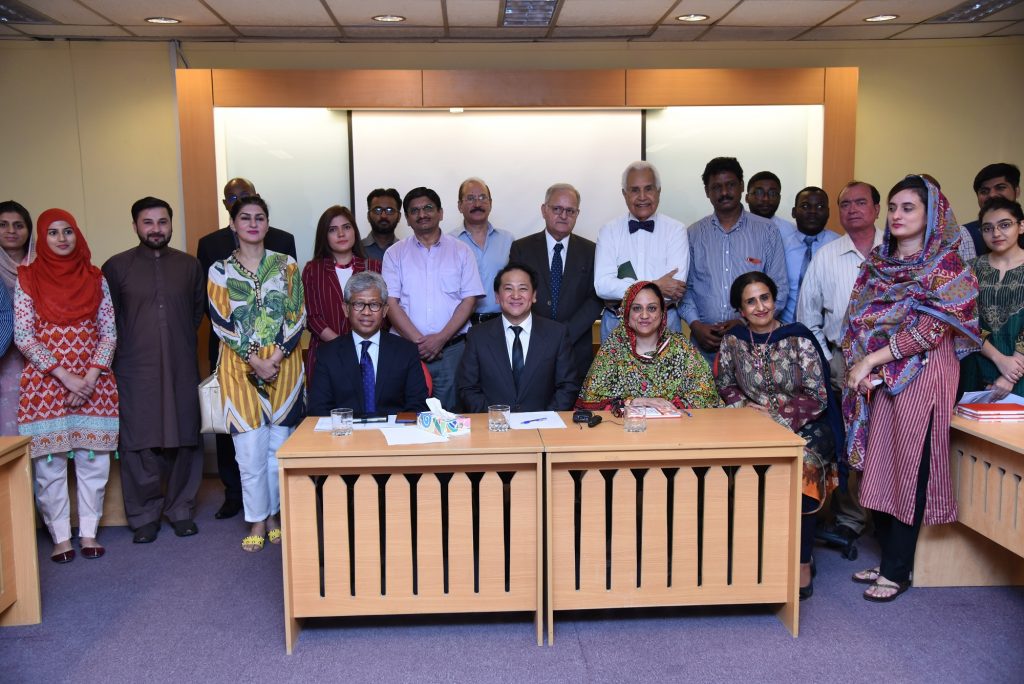 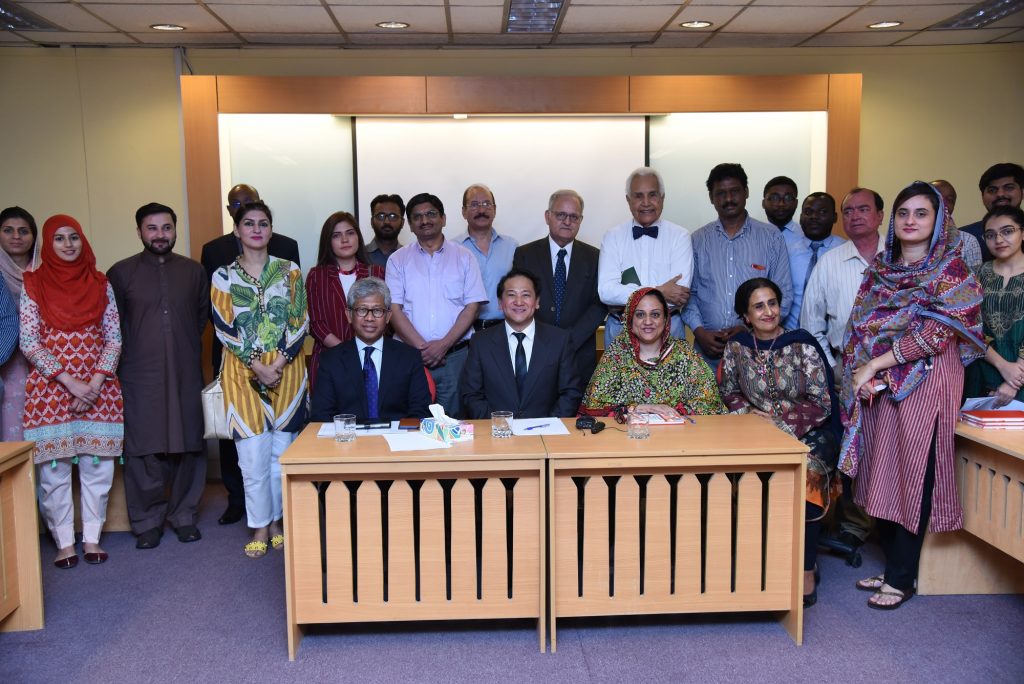 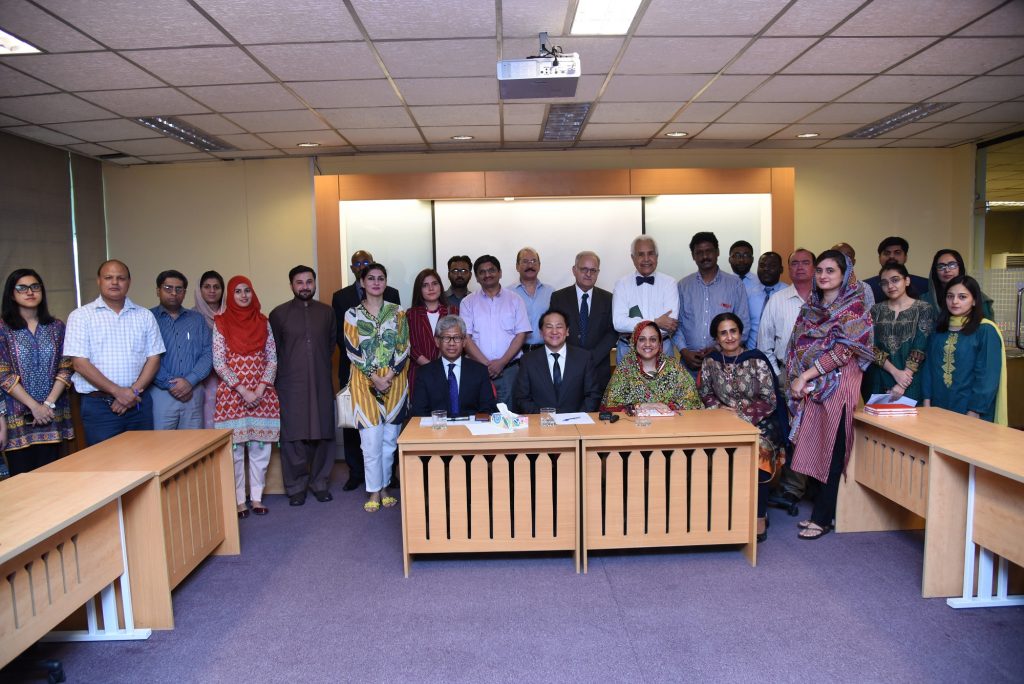 Judgement of International Court of Justice on Commander Kulbhushan Jadhav