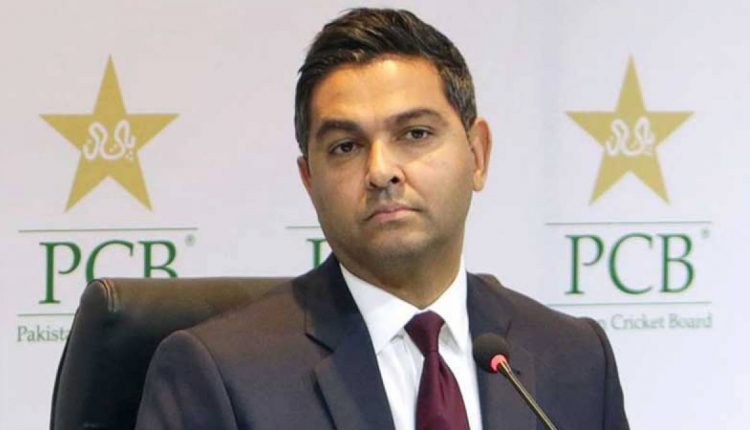 Pakistan Cricket Board (PCB) CEO Wasim Khan has resigned from the post after his powers were curtailed, sources told media on Wednesday.

Wasim Khan tendered his resignation in a meeting with PCB Chairman Ramiz Raja a day prior.

The PCB Board of Governors will review the situation in today’s meeting, said the sources.

He was taken on board by the former chairman Ehsan Mani in 2019 to run the affairs of the board on modern lines on a three-year contract that was set to expire in 2022.

“We have started the process of revamping the PCB and under Wasim,

We now have an experienced leader of the management team who will oversee the implementation of the Board decisions.

His first task would be to oversee the reforms of domestic cricket structure,” Mani has said announcing Wasim Khan’s appointment.