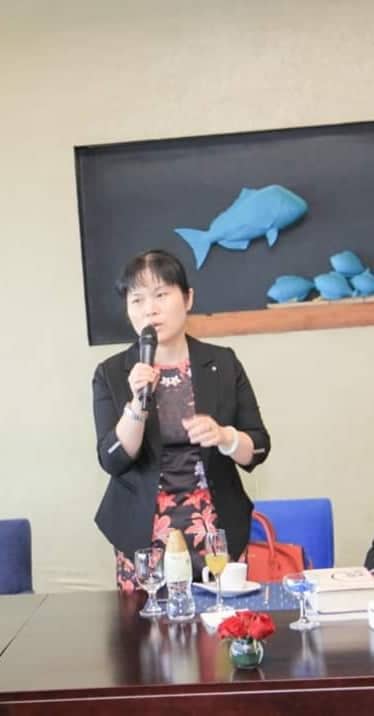 After spending four years serving at the Embassy of the People’s Republic of China, Mr. Zhao Lijian, popularly known for his Twitter Diplomacy, is leaving back to Chinese Foreign Ministry Headquarters in Beijing. During his stay in the Embassy, Zhao was an active diplomat with a deep insight into the relationship between Pakistan and China apart from having strong followers on Twitter-one of the influential social media site. 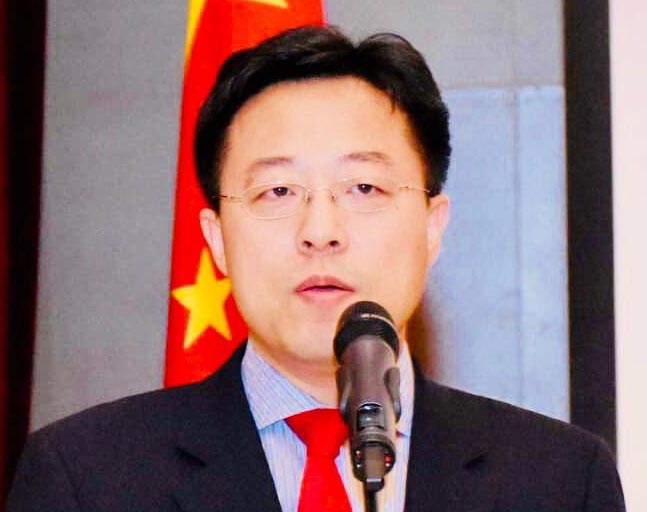 Prior to this news assignment, Pang Chunxue was the DCM at the Embassy of the People’s Republic of China in Srilanka. She is a career diplomat serving at the Ministry of Foreign Affairs of the People’s Republic of China for almost 20 years and has served at important positions in the region including Afghanistan.
During Zhao’s presence in the Embassy, China Pakistan Economic Corridor- a flagship project of Belt and Road Initiative –  was geared into a faster pace with the relationship between China and Pakistan increased to the manifold. After successfully completing early harvest projects, CPEC has now entered into an important and crucial phase of industrial development and building of Special Economic Zones. Both Chinese and Pakistani authorities are working tirelessly to complete CPEC projects.  With his twitter diplomacy and insights on a regular basis, Chinese diplomat was able to win the hearts and minds of the people of Pakistan. Zhao was also been given the Award of Excellence as a Young Diplomat by The Diplomatic Insight Group in an outstanding ceremony in Islamabad early this year. 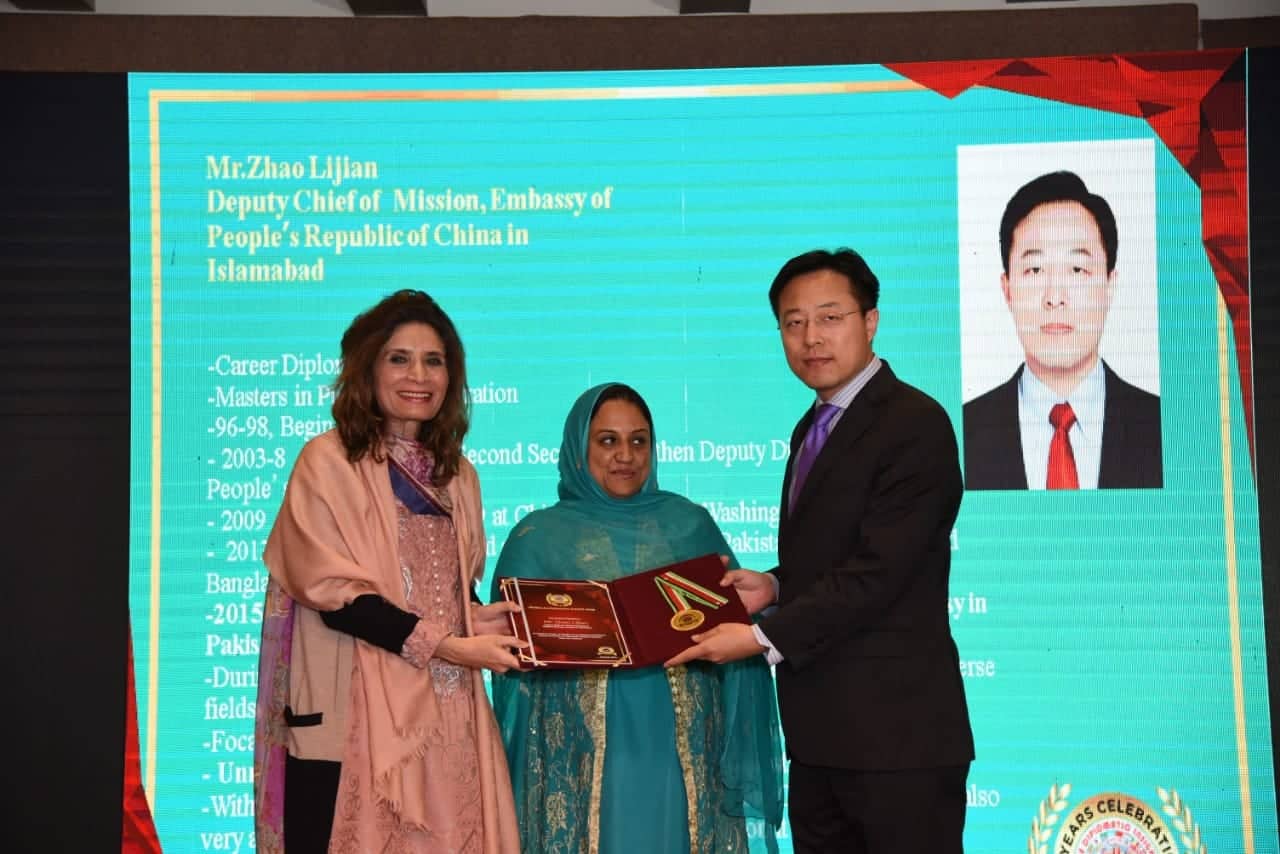 Mandela was a leader who liberated South Africa from apartheid: Christo Noordwyk