In his remarks, H.E Yao Jing said that Pakistan always stayed as the most trustworthy friend of China in the seventy years of Diplomacy. The Chinese government is intended to deepen the ties between China and Pakistan through community-based projects, he added. Ambassador Jing urged the youth to play their role to work for Pakistan-China joint development. 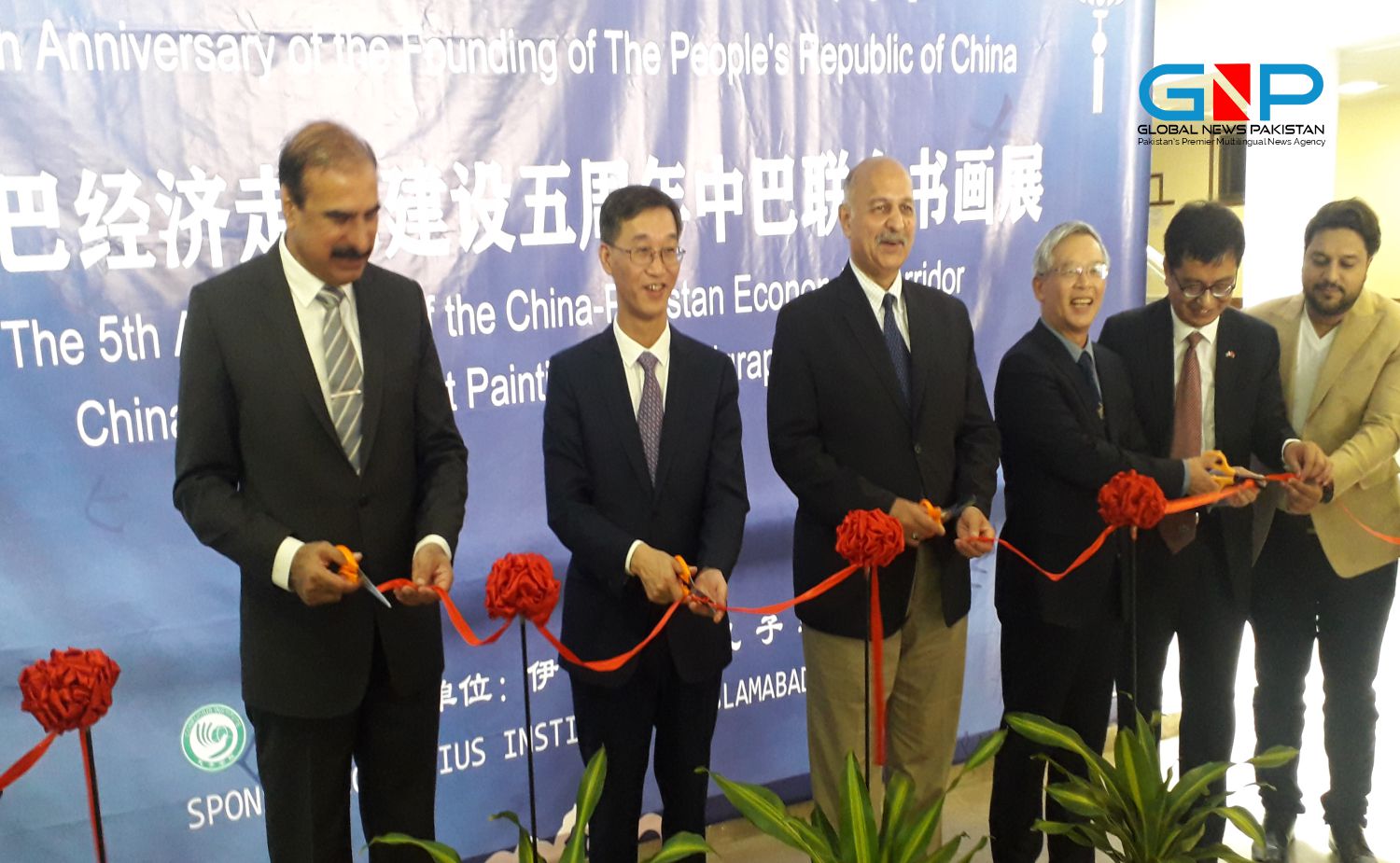 While talking to the audience, Senator Mushahid Hussain Syed said the China Pakistan Joint venture China Pakistan Economic Corridor (CPEC) a new venture for development in the region, and the revival of Gwadar port is an acute example of Pakistan China joint effort’s success. Today, CPEC has generated employment for 70,000 Pakistani Youth.

The Exhibition was attended by Researchers, Academicians, Students and Media persons.