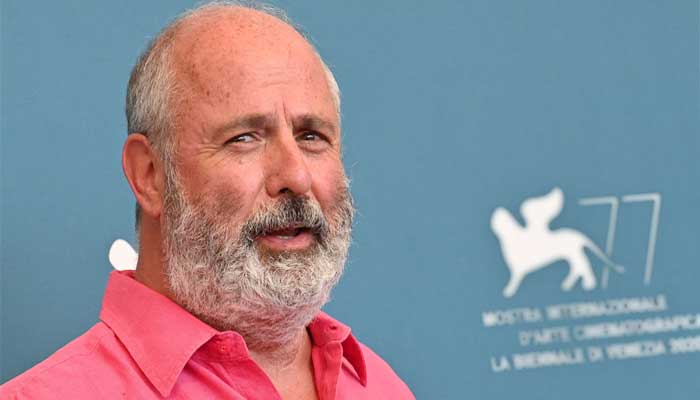 Film, television and theatre director Roger Michell, who was best known for his work on the romantic comedy “Notting Hill”, has died at the age of 65, his publicist announced on Thursday.

His family has confirmed the death great of Roger Michell, director, writer and father of Harry, Rosie.

The South Africa-born son of a British diplomat, Michell lived in Beirut, Damascus and Prague as a child before returning to the UK.

In 2014 he told the BBC he had made a decision to focus more on films based in England and Europe and directed movies like the 2004 adaptation of Ian McEwan´s novel “Enduring Love” and “Venus”, starring Peter O´Toole, in 2006.

Michell also won plaudits for his work in the theatre, where he began his directing career, with credits including Nina Raine´s “Consent”, Harold Pinter´s “The Homecoming” and Dylan Thomas´ “Under Milk Wood.

Earlier this month he appeared at Telluride Film Festival in the United States to promote his film “The Duke”, starring Helen Mirren.