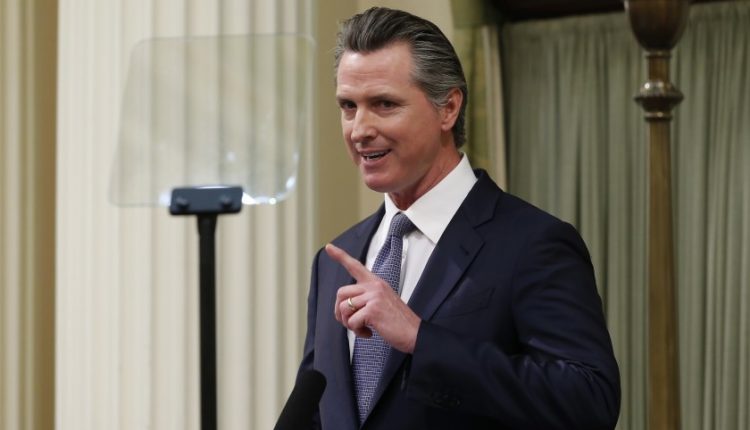 California’s governor has prevailed in a historic recall election that had him battling for his political life.

In a referendum of the governor’s leadership through the pandemic, voters rejected the choice to replace him with a Trrumpist Republican.

The people of California have spoken and spoken well, said Newsom Will. He stuck a sombre tone speaking to the reporters said, the grateful and humble issue has been resolved.

Voting no on the Republican call, California said, yes to Science, We said yes to the vaccine, Newsom added.

The People of California have announced their decision and that was in my favour, grateful to all of them, Said, Gavin.

He further added, the Californians have rejected the Cynicism, by rejecting the division.

The People of California were my companions and still now and would be, they gave me hand in the time of crisis, and would remember that virtue in my entire life.

Newsom was initially dismissed the recall election as a costly distraction indeed, it could cost more than a 300million dollars.

But the Democrats have demanded the referendum. The day before the 14 September, Joe Biden campaigned with the Newsom and they convinced the people of California to give a vote in favour of Newsom.

The eyes of the nation were on California. But Newsom had already done a lot of work, especially on the issue of California, because he took the advantage reelected as a governor of California.