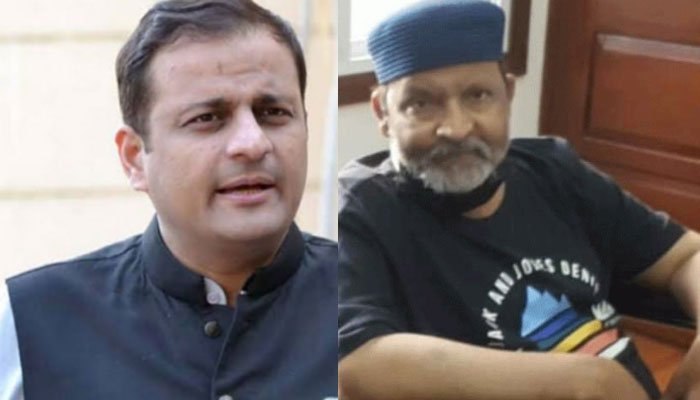 All preparations to transfer well-known veteran actor and comedian Umar Sharif to the United States for his medical treatment have been completed as Karachi Administrator Murtaza Wahab said the Sindh government has paid for his air ambulance.

An air ambulance is likely to reach Karachi today for the legendary artist, said the Sindh government’s spokesperson. He said Rs28.4 million has been paid to relocate Umar Sharif to the US.

when contacted, the Civil Aviation Authority (CAA) of Pakistan said they have not received any request for the landing of an air ambulance so far, according to sources.

The air traffic controlling authority said it would take action on the air ambulance as soon as its air transport department receives a request.

On September 20, the Sindh government, in a letter written to the Ministry of Finance, requested the federal government to allow the air ambulance for Umer Sharif to enter Pakistan’s air space.

The Sindh health department said that the province will bear all the expenses for the air ambulance.

However, matters related to airspace and aviation comes under the federal government, the letter read.

According to the letter, the health department urged the federal government to resolve all issues related to an air ambulance “as soon as possible”.

Umer Sharif’s son Jawad Umer had earlier said that his father would leave for the US for treatment via an air ambulance arranged by the Sindh government.

In a statement yesterday, Zareen Umer, the comedian’s wife, had said the preparations for the entertainer’s treatment had been completed at United States’ George Washington Hospital.

The entertainer’s wife said the US government had issued visas to them, and now, there were no hurdles in their departure to the states.

Umer Sharif is currently under treatment at a private hospital in Karachi for multiple ailments and had requested Prime Minister Imran Khan to expedite his US visa for surgery abroad.

Andy Murray says, what Emma has achieved is incredible