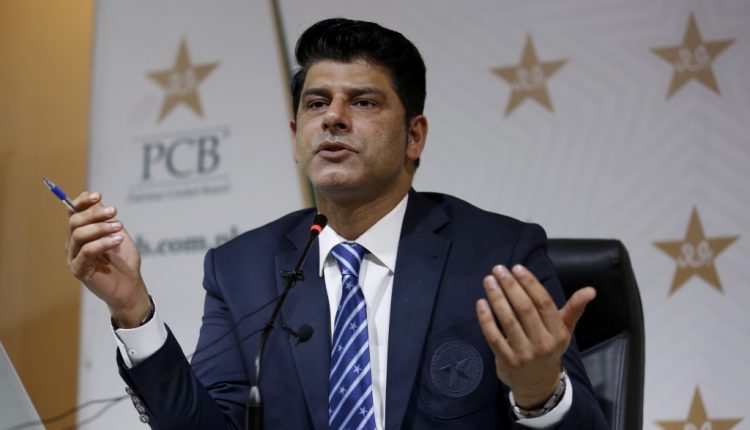 Pakistan Cricket Board Chief Selector Mohammad Wasim has said that changes could be made to the squad announced for next month’s T0-20 World Cup under special circumstances.

According to detail, the Chief selector was talking to the media in Lahore,’’ We have not announced the ICC World Cup T-20 squad yet, changes could be made to the T-20 World Cup squad till October 10.

Wasim admitted that there were problems with the middle order batsmen in the national side and implied that the previous management, led by former coach Misbahul- Haq was to blame.

We have a solid opening stand in the form of Babar Azam and Muhammad Rizwan, we also have experienced Mohammad Hafeez in the batting order.

When asked about former captain Sarfaraz Ahmed’s exclusion from the national squad, the chief selector hinted that there was no place for him in the immediate future.

Sarfaraz was in the Pakistan squad for the last two years but after Rzwan’s emergence and especially after his world-class performance, Sarfaraz did not find a slot in the playing 11. Previously we obviously had the luxury of extended squads of T-20players.

Pakistan’s first transgender to get admission in MPhil