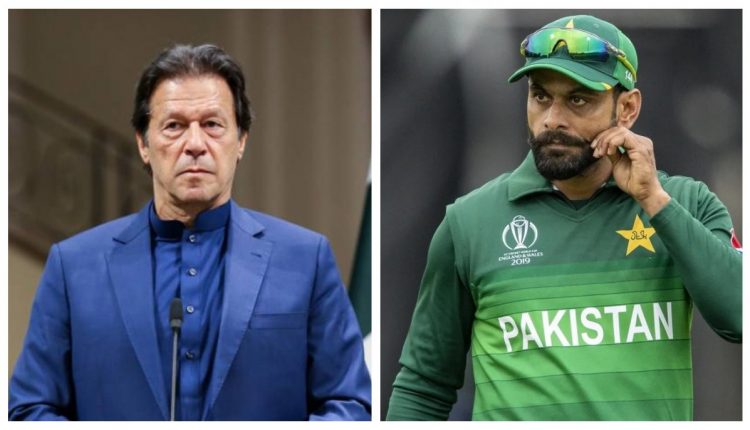 Pakistan’s veteran all-rounder Mohammad Hafeez has said that was always “inspirational” to meet his “hero” Prime Minister Imran as the team heads to the T20 World Cup next month.

PM Imran Khan had advised the team to perform well in the upcoming international cricket event.

The national squad for the T20 World Cup arrived at the Prime Minister House to meet PM Imran Khan, who is also the patron-in-chief of the Pakistan Cricket Board (PCB).

The meeting was held in the backdrop of the recent big blow suffered by the PCB after New Zealand and England abruptly called off their Pakistan tours.

A person can change its fate with his efforts and hard work,” the prime minister said as he met the squad, with Pakistan Cricket Board (PCB) Chairman Ramiz Raja, Senator Faisal Javed, and Special Assistant to the Prime Minister on Political Communication, Shahbaz Gill, in attendance.

There are two ways, one of which leads to money while the other leads to respect and you have to break the idol of money,” said the PM.

While advising the players to play for the team and nation, PM added.

He said that the entire nation has its eyes on the team for the T20 World Cup.

Keeping in view that the T-20 World Cup would start from next month in UAE.