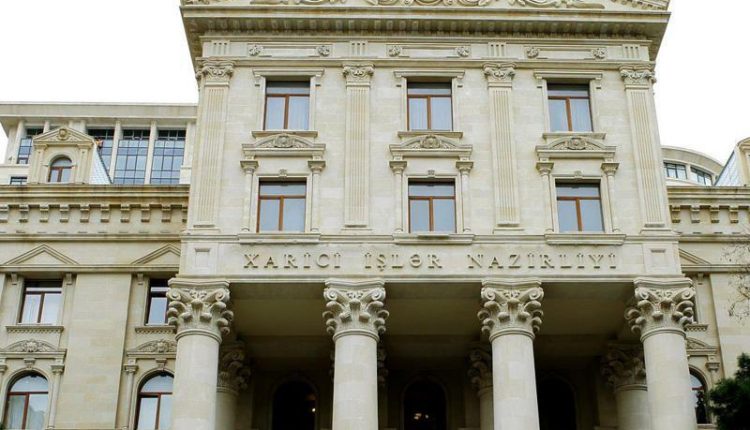 Baku, 19 January 2022 (TDI): Following is the statement issued by the Ministry of Foreign Affairs of the Republic of Azerbaijan on the occasion of the 20 January – National Mourning Day.

On the night of January 19 to 20, 1990, by order of the USSR leadership, 26,000 Soviet troops invaded Baku, Sumgait, as well as other cities of Azerbaijan. As a result of this military intervention, 147 civilians were killed and 744 were seriously injured. This event went down in the history of modern Azerbaijan as “Black January”.

Before these tragic events, the groundless territorial claims of Armenia against Azerbaijan in the late 1980s, the aggressive separatist activities of Armenian radicals in the Nagorno-Karabakh Autonomous Region of the former Azerbaijan SSR, and the Soviet leadership’s support to this illegal activity, as well as the violent and brutal deportation of hundreds of thousands of Azerbaijanis from Armenia spurred the expansion of the movement against the Soviet Government in Azerbaijan.

The Soviet Army deployed to the country in order to prevent the national movement and break the will of the Azerbaijani people for independence, committed massacre against the peaceful population, violating the norms of international law, the Constitutions of the former USSR, and the Azerbaijani SSR.

At a press conference at the Permanent Representation of Azerbaijan in Moscow immediately after the tragic events, National leader Heydar Aliyev strongly condemned this atrocity and demanded political assessment of the massacre against our people and punishment for the perpetrators.

At a special session of the Milli Majlis (Parliament) in February 1994, the brutal murder of innocent people on January 20, 1990, was regarded as military aggression and crime, and as a result of the deliberations in March 1994, the decision “On the tragic events committed in Baku on January 20, 1990” was adopted. Since then, 20 January has been commemorated as National Mourning Day.

32 years passed since January 20, 1990 tragedy, but this gross violation of the UN Universal Declaration of Human Rights, the International Covenant on Civil and Political Rights, and other international legal documents, which was one of the serious crimes of the 20th century by its essence and scope, had not received an international political and legal assessment.

The former Soviet leadership is directly responsible for this crime. According to international law, the events of January 20 must be described as a crime against humanity, and its initiators and perpetrators must be brought to justice.

Under the leadership of Victorious Supreme Commander-in-Chief, the brave Azerbaijani Army ensured the territorial integrity of our country as a result of the 44-day war and the Republic of Azerbaijan, in its 31st year of restoration of independence, is currently a reliable and responsible member of the world community.

Strengthening the independence, sovereignty and territorial integrity of Azerbaijan is the foundation of our statehood, and our struggle for the constant uphold of these basic principles is persistent.

Any possible threats to the independence and integrity of our state will continue to be resolutely answered, and all necessary steps will be taken to bring to justice those responsible for various crimes against the people and state of Azerbaijan.

We commemorate with deep respect and gratitude the memory of all our heroes who gave their lives for the independence of Azerbaijan, as well as for the sovereignty and territorial integrity of our country. 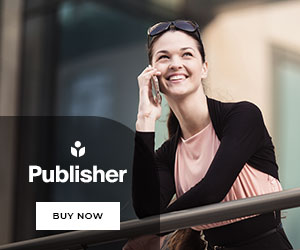