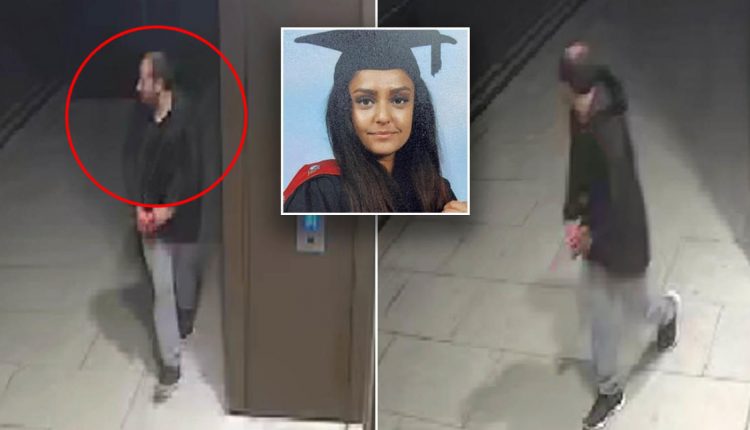 She was living in London and was passing a dignified life as a teacher. But a brutal human being killed her and even in a city like London, he fled away from the crime scene.

Police have started the investigation of the case. As Dr Martin Luther King has rightly said, Injustice is a threat to justice everywhere.

Police would find out the man who has murdered an innocent Sabina Nesa OR it would also take years in the searching of the criminal? These are such kind questions that their answers are very difficult to find out. More detail is here in this story.

London police have arrested a suspect in the killing of Sabina Nessa, a 28-year-old teacher whose body was discovered in a London park last week, reigniting outrage over violence against women in Britain.

A vigil was planned Friday night in Southeast London to pay tribute to Ms Nessa and demand better protections for women and girls, organizers said. Similar ceremonies were planned in cities across the country.

The Metropolitan Police have said that a 38-year-old man had been arrested on suspicion of murder, and released closed-circuit television images of another man and a vehicle they said could be connected to the case, issuing an appeal to the public for information.

Another man, in his 40s, was previously arrested and released pending further investigation.

“Our team has been working tirelessly to find the person responsible for Sabina’s murder and this has included an extensive trawl of CCTV, work which remains ongoing,” Neil John, a detective chief inspector added.

Aisha K. Gill, a professor of criminology at the University of Roehampton, said that Ms Nessa’s death highlighted how the criminal justice system, which she has worked in for two decades, had failed women.

Ms Nessa left her home in the Kid Brooke district of Southeast London at 8:30 p.m. on Sept. 17 to meet a friend at a pub nearby, a route that took her through a public park.

Her journey should have taken just five minutes. But she never arrived, her cousin added.