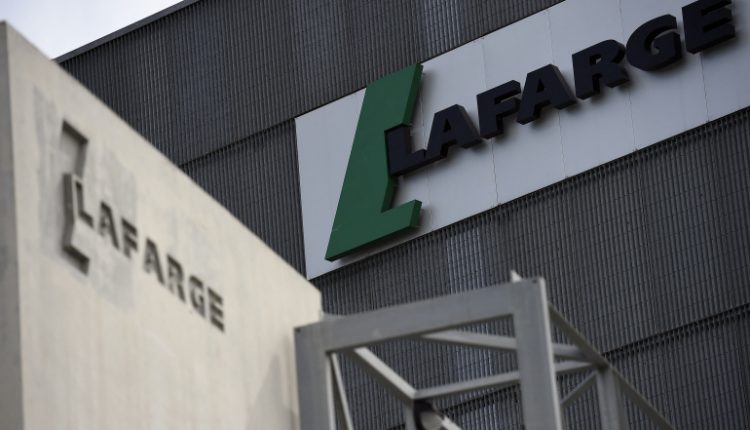 France’s court has out turned a decision by a lower court to dismiss charges brought against cement giant Lafarge for complicity in crimes against humanity in Syria’s civil war.

The court has announced it’s detailed judgment, which says that Lafarge has paid 13million euros to terrorist groups including the IS-K to keep its cement factory in northern Syria running through the early years of the war country.

A Jordanian Intelligence officer confirmed to the Guardian that I have visited so many times to even the war was continued in the country to rescue up to30 hostages.

Those hostages were including American Journalist James Foley, British photographer John and Jordanian Pilot Moaz-Al –Kasabesh, two of them had been killed, later on, Jordanian officer added.

That decision was bigger than Lafarge, said one intelligence source. The Jordanian Spy” Ahmad-Al- Jaloudi had travelled regularly to that place where, the Terrorist group, IS-K was settled in northern Syria.

He further added I was proud at that time that I had rescued the pilot and other hostages. I was well known at that time” with the name of the well-known Spy, in UK, Turkey, Ahmad added.

That place where the IS was doing his activities, then occupied by the US and UK and called” that IS’’ was being defeated in 2014.