Kim Seon-ho in talks to join cast of ‘Dog Days 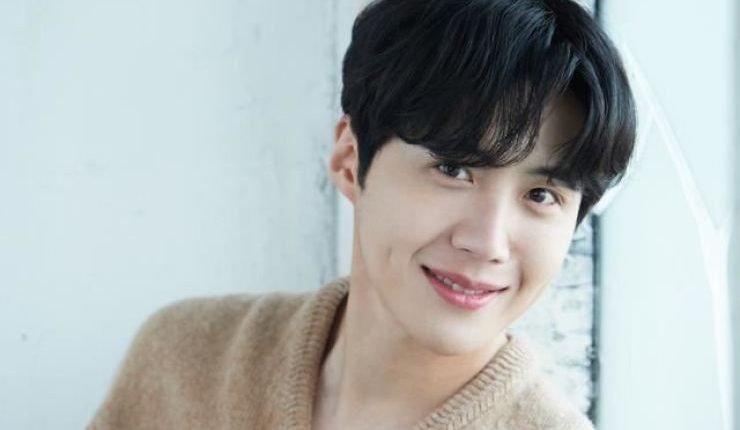 Actor Kim Seon-ho is in talks to join the cast of “Dog Days,” an anthology film about people finding happiness from raising dogs.

Minari” actress Youn Yuh-Jung, who has won a Best Supporting Actress Oscar this year, and “Lost” actress Kim Yun-jin are set to star in the movie produced by JK Film, known for hit films such as “Haeundae” (2009) and “Ode to My Father” (2014).

Once the casting is completed, the film will start shooting either in December or January of next year.

Kim has a busy schedule for 2022. He will make his big-screen debut with director Park Hoon-Jung’s new film, “Sad Tropics” (working title).

The film revolves around a boy with a Korean father and a Filipina mother, who dreams of becoming a boxer.

He will also star as the lead character in the romance flick, “Two O’ Clock Date,” alongside Lim Yoon-a.

It follows a romance between two apartment neighbors’  a woman with a huge secret and a man who lives on the floor above her. Kim had debuted as a theater actor in the comedy play, “New Boeing Boeing,” in 2009.

Umar Sharif admitted to hospital in Germany after health deteriorates

“The Song of New China” documentary on history of Chinese National…