Khalida says” How we escape from Taliban’’ 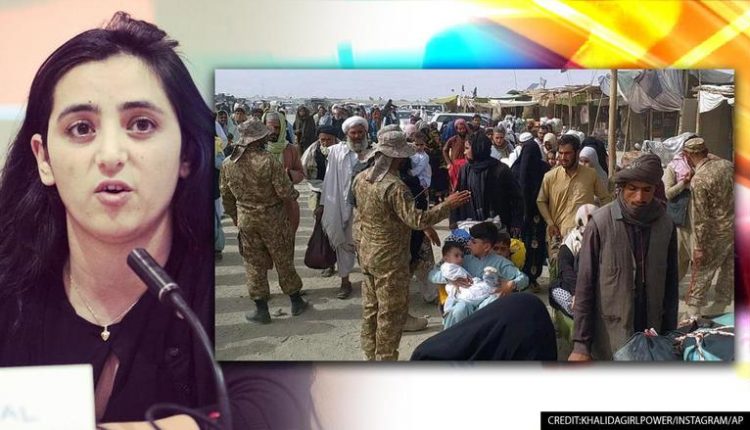 Khalida Papal has said that how we escaped from Afghanistan and from the Taliban.

She was the former captain of the Afghanistan football women’s team. She was talking about the small team that pulled off the mission to evacuate 100-200 Afghan athletes and a number of individuals connected to them from the Hamid Karzai International airport in Kabul.

Khalida further said, we have worked like fingers on one hand, with different roles and we came together as a big strong punch.

Those fingers worked tirelessly around the clock and across numerous time zones, everything was completely seeming impossible, but we were careless, what would happen, would happen and then we reached the Hamid Karzai airport, Said Khalida.

It was sure that if the Taliban caught us” then our death was certain. She said that in the beginning, they were upset’’ one of the women players was narrating her story to Khalida’’ one said’’ I took my brother’s gun; I was sitting in front of my window, watching outside and had not slept. When the Taliban knocked on the door’ ’I told them that I would shoot myself in the head, would prefer to die. But would not leave the game of football.

The former captain further said, we thought we had 24-to 48 hours, so we were working our butts from that moment to make things straight away.

Pakistan’s first transgender to get admission in MPhil