Pakistani diaspora around the world show their solidarity with the Kashmiri people. Foreign Minister of Pakistan

Kashmir, 06 February 2020 (GNP) : Kashmir Day is observed all over the world on 5 february. Pakistani diaspora around the world show their solidarity with the Kashmiri people. Foreign Minister of Pakistan expresses his views that “It is imperative to understand that when India undertook its illegal and unilateral actions of 5 August 2019, it not only violated the United Nations Security Council Resolutions on Jammu & Kashmir, international law as well as its own constitution; it in fact, also tried to extinguish the very identity of the Kashmiri people and the concept of ‘Kashmiriyat’. 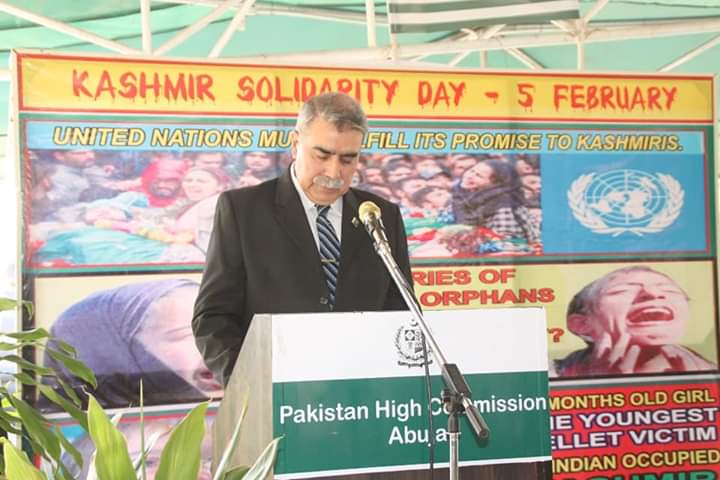 Shah Mehmood further added, the international community, the human rights organizations, international media and the civil society have all called India out on its tyranny. Protests have been held in nearly all major cities in support of the Kashmiri people. The United Nations and major world leaders have stood by the Kashmiris in condemning Indian actions and the United Nations Security Council has discussed the issue of Jammu & Kashmir three times during the past 6 months. 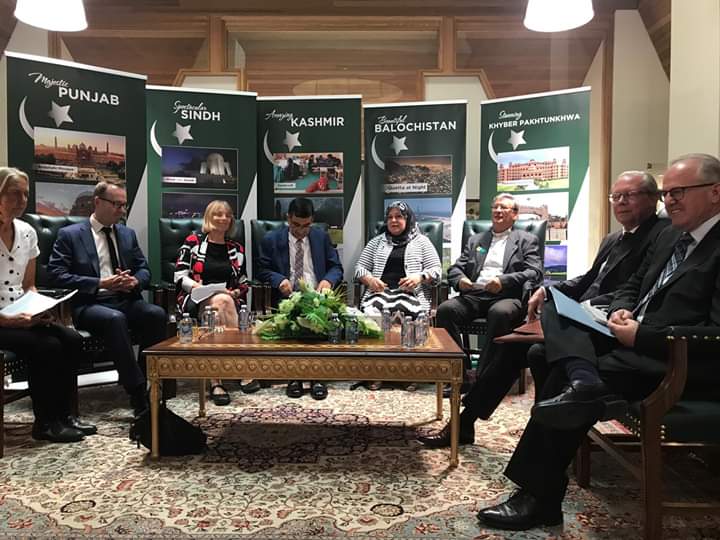 In the end, Foreign minister reaffirm Pakistan’s unstinted political, diplomatic and moral support for the valiant Kashmiri people in their just struggle for human dignity and their inalienable right to self-determination in accordance with United Nations Security Council resolutions. Pakistani mission all over the world conducted seminars and talked on this special day. (GNP)

Students in China After Coronavirus attacks there

Coronavirus outbreak: All the latest updates