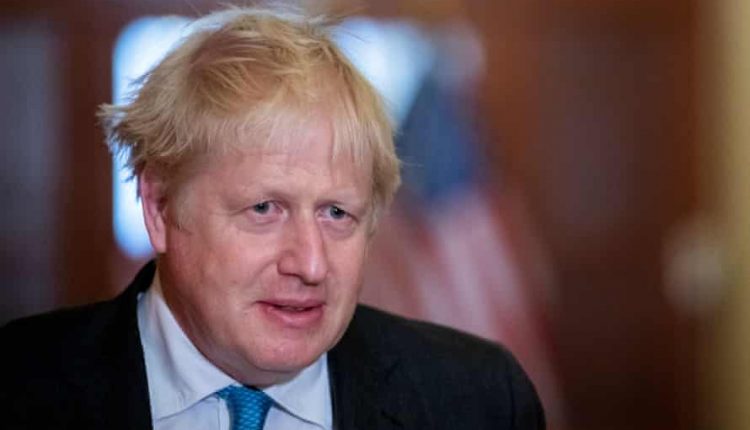 Boras Johnson has defended the government plans to cut universal credit while refused that he could live on basic payment it provides of £118 a week.

When the reporters asked him during his visit to the United States, the prime minister declined three times to answer whether he could survive on the UC payment.

Asked if he could live on £118 a week and whether the cut, coming into force on 6 October, risked becoming a political problem, Johnson said: “I have sympathy for people who were finding it tough, I really, really do, PM added.

Not removing the £20 increase introduced amid the coronavirus pandemic would cost a lot.

We have to recognize that in order to maintain the covid-19 uplift you’ve got to find another £5bn to £6bn in tax.

That has got to come out of some people’s pockets, said Johnson. Then I would just point out that the best solution is to continue to invest in people’s skills, to make sure that they are getting the type of jobs that reward their hard work – and you’re starting to see that, you’re starting to see wages go up. And that’s what we want to see, Johnson added.

Wages are now rising faster than they have been for a long time, and the philosophy of this government is to try to deliver a high-wage, high-skill economy in which we invest in people, we invest in capital.

We have encouraged businesses to put their profits back into people, back into the capital of the business, in order to drive productivity gain, said Johnson.

Asked if his answer meant he could not live on £118 a week, Johnson replied: “It means that we want to support families in the best possible way.” Pressed on the fact this could be seen as saying no by default, he responded only: “Those were your words.