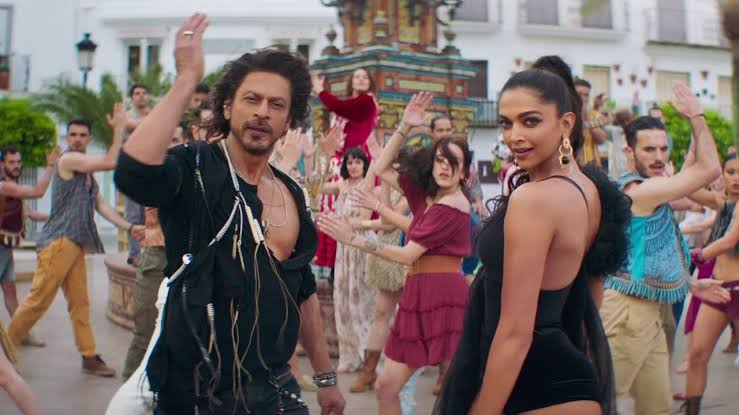 Mumbai, 26th December 2022 (GNP): In just 30 minutes after the release of ‘Jhoome Jo Pathaan’ from Shah Rukh Khan’s upcoming movie ‘Pathan’, the song managed to get one million views and then stood with twenty million views under 24 hours. The song shows Shah Rukh Khan and Deepika Padukone showing off their dance skills together. Their fans are more excited than ever!

Besharam Rung was released from Pathaan before Jhoome Jo Pathaan which got even more popular when it received criticism for its dress selection for Deepika and backup dancers.

Currently the song has taken the top place on YouTube. Besharam Rang has accumulated over 100 million views in only ten days.

‘Pathan’ is set to release in theatres next year on 25th January and the movie is coming out after Khan’s long hiatus from the Bollywood industry.

Ex-President of Maldives sentenced to jail