IU and Lee Jong Suk Confirmed to be Dating

South-Korean stars Lee Jong Suk and IU were revealed to be dating by Korean media agency, Dispatch on 31 December 2022. 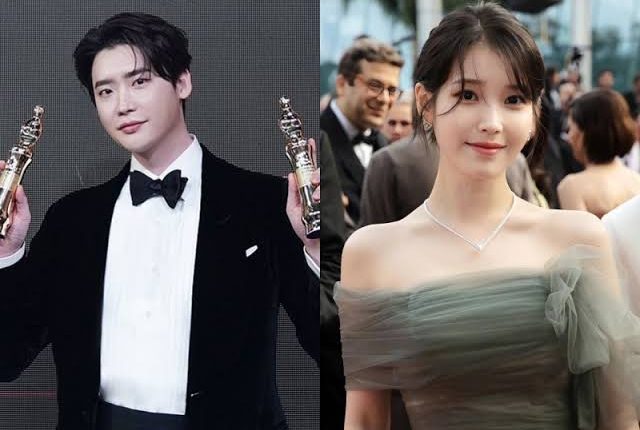 Seoul, 2 January 2023 (GNP): If you are a fan of K-pop or k-dramas, then this exciting news is for you! The South Korean news agency, Dispatch, revealed on New Year’s eve Lee Jong Suk and Lee Ji-Eun (known by her stage name IU) to be dating each other for four months. The duo is the ‘couple for the year 2023’.

For the record, Dispatch reveals Korean celebrities who date secretly without going public with their relationship every year. That is, no one in the industry knows about their relationship. This year, it is the popular actor Lee Jong Suk and singer-songwriter IU.

After the news and pictures were released, the companies of both celebrities confirmed their relationship. Lee Jong Suk’s agency confirmed the news in the following statement:

“Hello. This is HighZium Studio. This is an official statement regarding the exclusive article about actor Lee Jong Suk. Actor Lee Jong Suk and IU recently progressed from being close acquaintances into being a couple, and they are maintaining a serious relationship. Please show lots of support so they can continue their beautiful relationship. Thank you.”

“IU and Lee Jong Suk recently progressed from being close acquaintances into a good relationship. We ask for the warm reception of fans.”

According to sources, both IU and Lee Jong Suk met on the Korean music show Inkigayo’s set ten years ago. They were friends, but gradually their friendship evolved into romance. Dispatch stated that the couple had made their families aware of the situation. IU previously sang a celebratory song at Lee Jong Suk’s younger brother’s wedding earlier this year.

After the agencies confirmed the news, the stars wrote individual letters on social media thanking their fans for their support and wishing them a Happy New Year.