Is BLACKPINK performing at Coachella 2023?

BLACKPINK fans might see the group perform on Coachella's stage this year after their performance at Coachella in 2019. 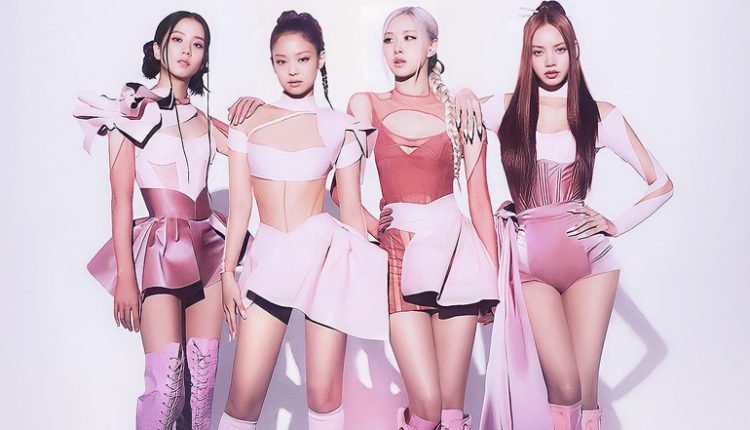 Toronto, 7 January 2023 (GNP): According to Hits Daily Double, BLACKPINK is rumored to be included in the headlining acts of Coachella 2023 along with other famous artists such as Bad Bunny and Frank Ocean.

This news comes after Coachella’s co-founder, Paul Tollett confirmed in 2021 that Frank Ocean would be headlining Coachella 2023. This means that BLACKPINK will be the first K-pop group to headline Coachella with Bad Bunny being the first Latin artist to headline the event.

Coachella 2023 will begin on Friday, April 14th, 2023 ending on Sunday, April 23rd at Empire Polo Club in Indio, California. BLACKPINK’s performance at Coachella in 2019 was a huge success.

They performed their singles Boombayah, Kill This Love, and Ddu Ddu. Last year was a great one for Blackpink as the group came back with their album, Born Pink, and a tour. Their title tracks, Pink Venom and Shut Down were bops. And it seems like 2023 might be an even better year for them!

See their Coachella 2019 performance below!