Iran has voiced concern over Kashmir

The Islamic Republic of Iran has voiced concern about the drastic safety measures taken by India in Kashmir, particularly the problems experienced by Muslims in performing religious responsibilities.
Spokesman for the Foreign Office, Syed Abbas Mousavi, said on Tuesday that there were reports that the Muslim population in the Kashmir Valley was facing different problems owing to tight safety policies.
The spokesman for Iran called on India to take efficient measures to normalize the life of people in Kashmir so that all people can enjoy their legal freedoms.
The Islamic Republic of Iran has voiced hope that the current tension between Pakistan and India will be alleviated, while emphasizing Kashmiri people’s respectful treatment.
‘‘He added that the fundamental position of Iran with regard to Muslims is evident and we request respect for their freedoms wherever Muslims are settled’’, said Iranian President Chief of Staff Mahmood Wazi.
After the Iranian cabinet conference on Wednesday, he said this while speaking to journalists about the Kashmir problem.
Sergeants said that, while showing patience over Kashmir, Iran has always advised both nations to guarantee the rights and respect of Muslims there.
The senior Iranian official added that the present problems between the two nations are expected to move rapidly forward. 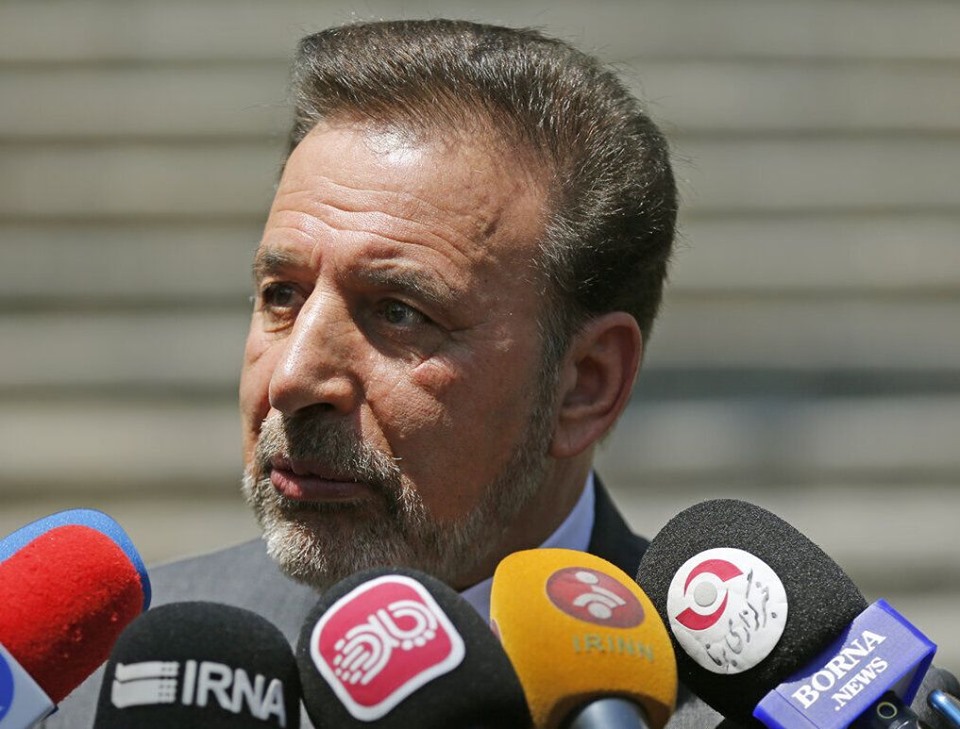 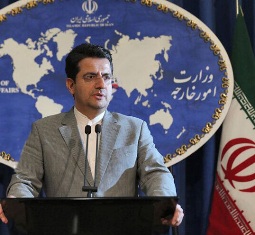 Time to act now to get rid of plastic bags: Speakers at SDPI Seminar