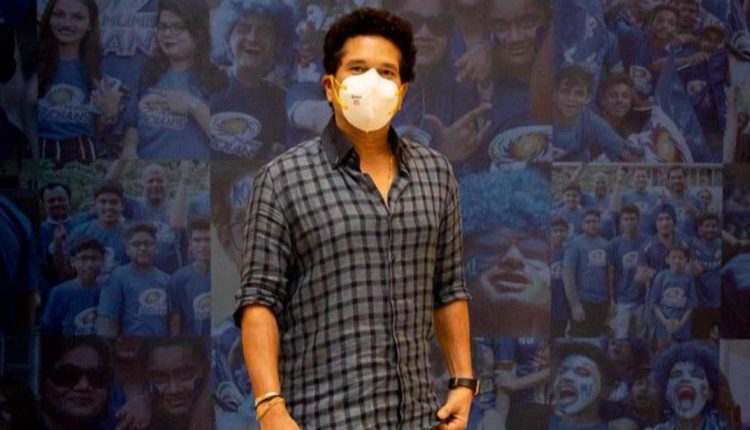 Mumbai Indians mentor Sachin Tendulkar has arrived in UAE for the second phase of Indian Premier League 2021, and will have to stay in isolation for 6 days.

Tendulkar had represented Mumbai as a player and scored 2334 runs for them in IPL before retiring in 2013.

He was part of the Rohit Sharma- led a team which had won IPL and Champion League in 2013. Tendulkar would also be working with his son Arjun Tendulkar, for the first time in his career.

Arjun Tendulkar was brought by Mumbai Indians for 20lakhs in the mini-auction of IPL. All the players have been quarantined for 6days.

Half of the 2021 IPL was being postponed due to Covid-19. The season would be resuming in the UAE with MI facing Chennai Super Kings in the first match on September 19.

Rohit, Surya and Bumrah tested negative for covid-19 before departure from Manchester and after arrival in Dubai.

Keeping in view that due to the growing cases of Covid-19, in Ahmad Abad and some other cities of India, the said League was being postponed.