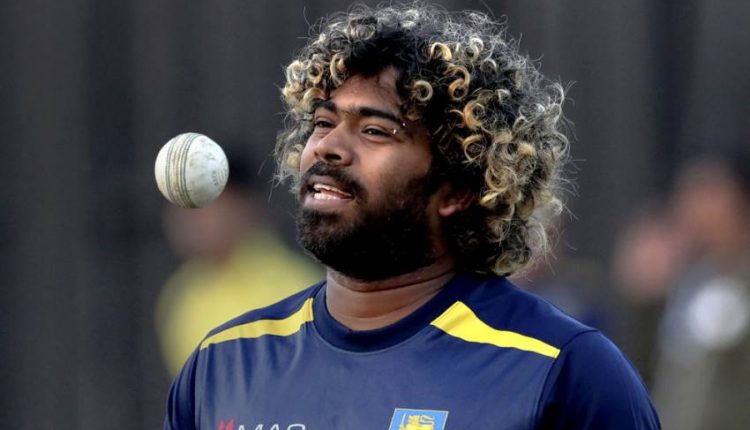 He ended his IPL career on a memorable note too – with a last-ball win that earned Mumbai Indians a record fourth IPL trophy in 2019.

Malinga has announced his retirement from all forms of cricket. In an interview, the former Sri Lanka pacer added.

When I had played with the Mumbai Indians, I got many fans in India and all over the world.

Especially the IPL and the national team, that’s why I wanted to share my experience with Mumbai Indians, who have an excellent support staff.

In 2008, I got the opportunity to put down my name for the auction. After that, I got a call from my manager, who told me that I’d got a chance to play with Mumbai Indians that year.

He asked me not to worry, and that two other Sri Lankan cricketers were there,” he added. In 2008, I was really unlucky.

First I got a knee injury, then I missed the IPL and I lost the Sri Lankan annual contract, said Malinga.

In 2009, after one and half years, all the doctors and physios said that if I wanted to play, I would have to start short format games to continue my cricketing journey.

It meant that I would have to play T20s. But I didn’t get any chance to play in the national team and I had only one option: to go to South Africa and play in the IPL, Malinga added.

I  have explained that to the Sri Lankan Cricket board and they understood the situation.