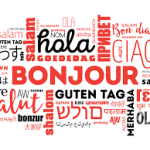 Languages, with their complex implications for identity, communication, social integration, education and development, are of strategic importance for people and planet. Yet, due to globalization processes, they are increasingly under threat, or disappearing altogether. When languages fade, so does the world’s rich tapestry of cultural diversity. Opportunities, traditions, memory, unique modes of thinking and expression — valuable resources for ensuring a better future — are also lost.

At least 43% of the estimated 6000 languages spoken in the world are endangered. Only a few hundred languages have genuinely been given a place in education systems and the public domain, and less than a hundred are used in the digital world. 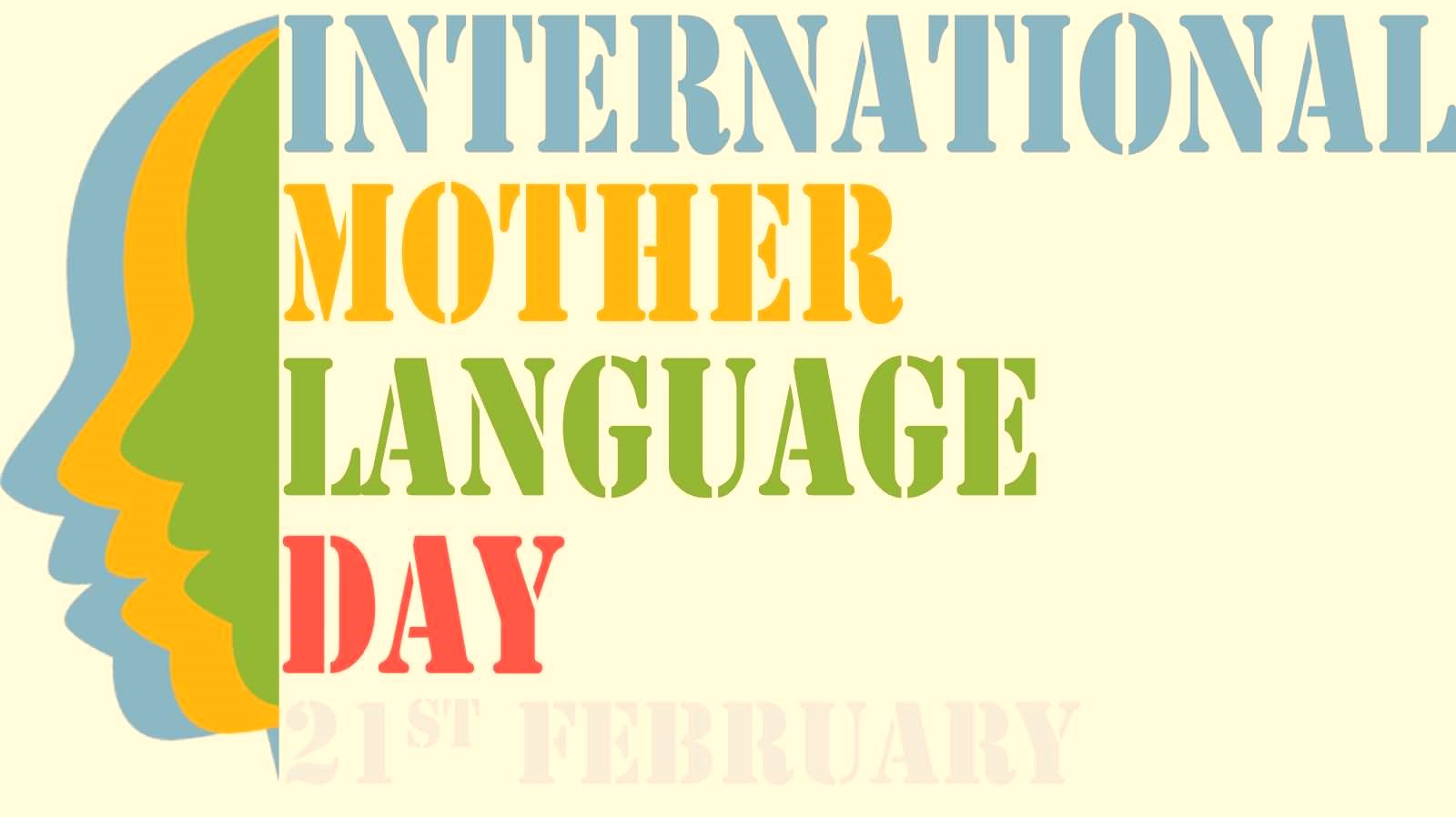 International Mother Language Day has been observed every year since February 2000 to promote linguistic and cultural diversity and multilingualism.
Languages are the most powerful instruments of preserving and developing our tangible and intangible heritage. All moves to promote the dissemination of mother tongues will serve not only to encourage linguistic diversity and multilingual education but also to develop fuller awareness of linguistic and cultural traditions throughout the world and to inspire solidarity based on understanding, tolerance and dialogue.
Every two weeks a language disappears taking with it an entire cultural and intellectual heritage.
Linguistic diversity is increasingly threatened as more and more languages disappear. Globally 40 per cent of the population does not have access to an education in a language they speak or understand. Nevertheless, progress is being made in mother tongue-based multilingual education with growing understanding of its importance, particularly in early schooling, and more commitment to its development in public life.
Multilingual and multicultural societies exist through their languages which transmit and preserve traditional knowledge and cultures in a sustainable way.
International Mother Language Day was proclaimed by the General Conference of the United Nations Educational, Scientific and Cultural Organization (UNESCO) in November 1999 (30C/62). The UN General Assembly welcomed the proclamation of the day in its resolution A/RES/56/262 of 2002.
On 16 May 2007 the United Nations General Assembly in its resolution A/RES/61/266 called upon Member States “to promote the preservation and protection of all languages used by peoples of the world”. By the same resolution, the General Assembly proclaimed 2008 as the International Year of Languages, to promote unity in diversity and international understanding, through multilingualism and multiculturalism and named the United Nations Educational, Scientific and Cultural Organization to serve as the lead agency for the Year.
This initiative not only increased awareness of language issues, but also mobilized partners and resources for supporting the implementation of strategies and policies in favour of language diversity and multilingualism in all parts of the world
The International Year of Languages came at a time when linguistic diversity was increasingly threatened. Language is fundamental to communication of all kinds, and it is communication that makes change and development possible in human society. Using — or not using — certain languages today can open a door, or close it, for large segments of society in many parts of the world.

Today there is growing awareness that languages play a vital role in development, in ensuring cultural diversity and intercultural dialogue, but also in strengthening co-operation and attaining quality education for all, in building inclusive knowledge societies and preserving cultural heritage, and in mobilizing political will for applying the benefits of science and technology to sustainable development.

Iranians being voting in parliamentary election