Seoul, October 25th, 2019 (GNP):  Human Rights Without Frontiers (HRWF) from Belgium and the Center for Studies on New Religions (CESNUR) from Italy host a seminar in Seoul, South Korea on November 29th to discuss global human rights abuse cases with 40 legal experts, journalists, and representatives from civil society organizations. The lecturers in the seminar will include some of the leading academic scholars of new religious movements from the United States and Europe. 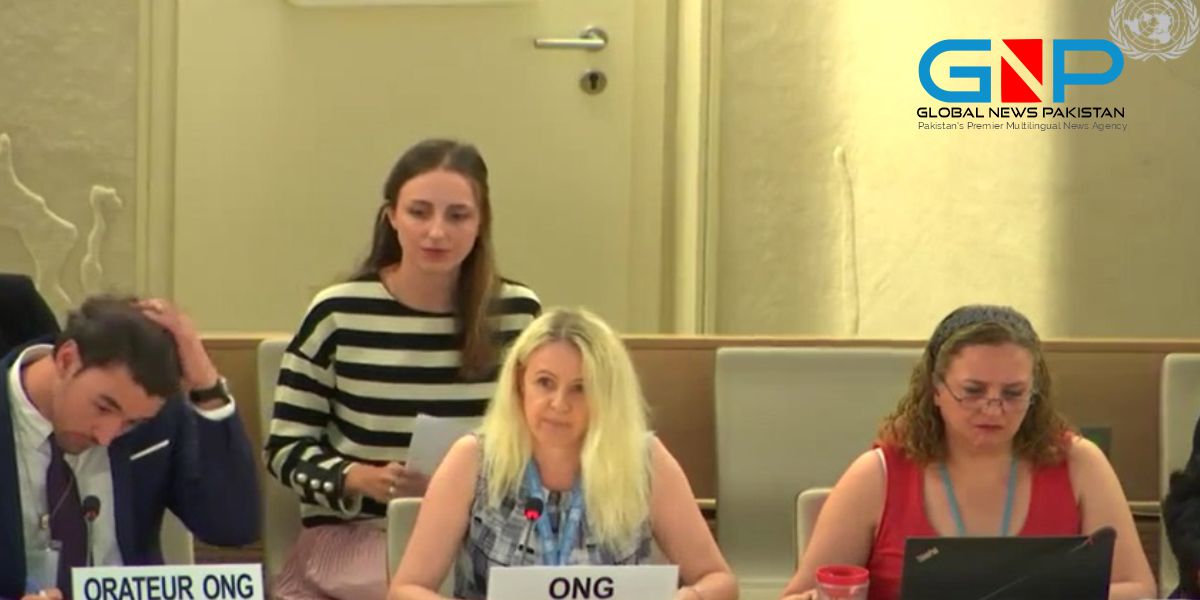 At the seminar titled, “Intolerance and discrimination against new religious movements: an international problem”, the participating experts will cover the current issues of destructive damages caused by human rights violations, focusing on religious minorities targeted by the majority groups.

Introducing the cases of forced conversion and deprogramming in China, Japan, Russia, and the United States, two scholars from CESNUR and HRWF will illuminate the recent discoveries of unyielding violent behaviors against religious minorities in South Korea.

Back on July 3rd, Coordination of Associations & Private for Freedom of Conscience (CAP-LC) as a UN ECOSOC special consultative status issued and submitted a written statement on “Forcible deprogramming in the Republic of Korea” to the UN Human Right Council (UNHRC) in order to raise awareness of the deaths, family breakdown and mental trauma of over 1,200 Korean citizens due to the forced conversion committed by the Christian Council of Korea.

In an open letter, signed by 15 international NGOs including CAP-LC and HRWF, to the South Korean President Moon Jae In on July 24th, it said, “South Korea may well be the last democratic country in the world where deprogramming is still tolerated” and asked the President to “investigate in-depth accusations of forcible deprogramming put a stop to this obnoxious practice, and hold those responsible fully accountable.”

Even though the deprogramming has taken the lives of the victims since 2007, the South Korean government or the President has not yet responded to this issue.

Meanwhile, South Korea was elected to serve the 5th term on the United Nations Human Rights Council on October 17th. South Korea’s mission to the UN said that it plans “to participate in the international efforts to respond to human rights crises around the world.”  (GNP)