India in Afghanistan: Chaos on Steroids 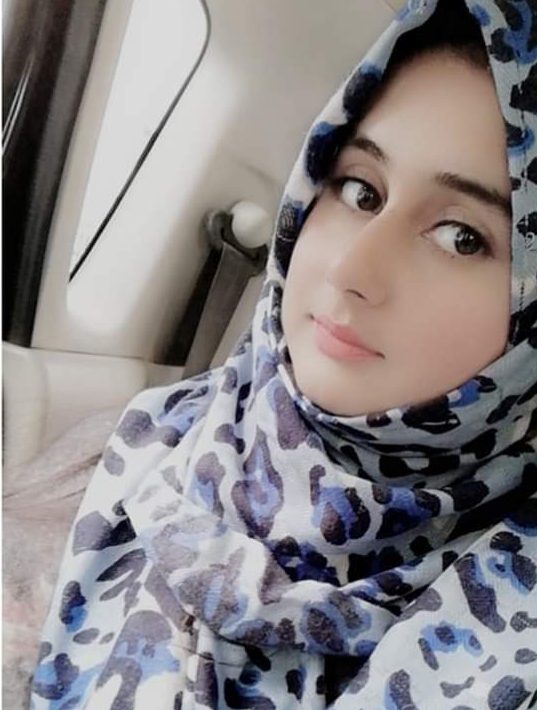 On March 25 reports started circulating on news outlets of a terrorist attack on a Gurdwara, a Sikh place of worship, in Kabul. Later on, it was revealed that the attack, which killed 25 worshipers and injured 8, was carried out by a lone terrorist from Islamic State. The terrorist has been identified as Muhammad Muhsin aka Abu Khalid Al-Hindi originating from the Indian state of Kerala. The attacker left India in 2018 along with his two dozen other associates and joined ISIS. This attack was the first major incident that directly linked India to terrorism in other countries.

The attack came at a very sensitive time for the Afghan political landscape. It points fingers towards the involvement of forces that are trying to plague the Afghan peace process. The US and Taliban signed a peace deal in February after 18 months-long negotiations that were facilitated by Pakistan. However, the second phase of the negotiations concerning the Taliban and the Afghan government is yet to start. The present Afghan governing structure is encompassed by the uncertainty after the presidential elections in September 2019. Both rival candidates, Abdullah Abdullah and Ashraf Ghani declared victories and took oaths as presidents. Both leaders have a starkly different approach towards the political solution of Afghanistan.

The US has been trying to force a political settlement among the rivals. It even announced cutting the Afghan government’s aid by up to $1 billion if both leaders were unable to reach a mutual agreement to create a negotiating team for the dialogue with the Taliban. Therefore the situation leaves us two stakeholders who don’t want to negotiate with the Taliban: the current Afghan government of Ashraf Ghani and his sponsor India.

India’s geopolitical position has been increasingly becoming unfavorable in the region after it passed the anti-Muslim citizenship law. All of the major south-Asian countries have had large demonstrations condemning this law. Therefore, marginalized and feeling hurt, India has launched a two-pronged multi-dimensional approach to safeguard its geopolitical proxies and influence in post-US-Taliban peace deal Afghanistan.

Firstly, on the kinetic front, India is trying to sabotage the Afghan peace process through its proxy ISIS. India’s links with ISIS were revealed recently when ISIS fighters fearing the Taliban decided to surrender to Afghan security agencies of the Ashraf Ghani regime. Upon debriefing, Afghan security officials learned that many ISIS fighters were Indian natives. India fearing the global embarrassment pressurized the Ashraf Ghani and signed an extradition treaty with Afghanistan to take its trained terrorists back home.

This Indian approach of “paying more to buy the terrorist” to hurt its main rival in the region, Pakistan, was revealed by Indian national security adviser Ajit Doval at the time of his appointment in 2016. By attacking the Gurdwara and putting it on Pakistan, India has tried to also damage the good pro-Pakistani sentiments among the Sikh community which were on the rise after Pakistan opened the Kartarpur corridor for Sikhs around the world.

Secondly, When the US leaves Afghanistan, Indian spy agencies won’t sit silently and let the Taliban wipe out their proxies. India has been working on groundwork to lay foundations of anti-Taliban insurgency with the help of Tajik warlords in the north, ISIS and disgruntled Taliban factions that it has installed within the group over the years.

On non-kinetic front India has been using social media to attack Afghan peace agreement. Last year, the European Union’s disinformation task force revealed a massive mass misinformation network being run by the Indian state to malign Pakistan. The sudden emergence of the Pashtun Tahafuz Movement (PTM) in tribal districts of Pakistan is also part of this strategy of Ajit Doval. India has also been lobbying hard in US for getting President Trump to go back on his deal with the Taliban. All of this has been going on in the time of corona.

Although New Delhi’s sudden and abrupt lockdown with only a four-hour notice has significantly reduced the spread of the virus, however the lack of any planning has resulted in large scale panic and hunger in the world’s second-largest country by population. People have been seen walking hundreds of kilometers to get back to their home towns. There have been reports of people dying on the road due to hunger. Last week, realizing his mistake, Modi turned to the national Radio and apologized to the nation on his decision without announcing any supportive measures that the Indian nation was looking for to help them cope with the present and future distress. The lack of planning has resulted in anarchy and extreme shortages of essential food and medical supplies. Modi has instead turned to propaganda to use this moment of Panic. Indian PM office has produced several short films in different languages showing Modi performing Yoga. Foreign staff members of embassies have been invited to alleviate stress by performing “Yoga with Modi.”

The coronavirus has arrived at a time when the social fabric of India has been stretched to its limits. Therefore, it is the need of the hour for India to concentrate on this domestic crisis instead of spreading chaos in the region. Afghanistan has clearly manifested the failure of Indian foreign policy. Even the use of non-diplomatic kinetic instruments will not reverse the march of Afghanistan towards long-awaited peace.