Tehran, 13 October 2019 (GNP): Prime Minister has arrived in Tehran and met Iranian President Hassan Rouhani today during his one-day official trip to the Iranian Capital. President Rouhani while talking to the media said: ” I told Prime Minister we welcome any gesture by Pakistan for peace in the region and appreciate his visit to our country”. Both leaders also discussed the war in Yemen and the US sanctions on Iran. While talking during the joint press conference, President Rouhani said ” Regional issues have to be resolved through regional means and dialogue. We also goodwill gesture will be responded with the goodwill gesture and good words” On another hand, Prime Minister Imran Khan said that he is grateful to President of Iran for speaking up about the people of occupied Kashmir at the UN General Assembly where the told leaders also met during the sidelines. 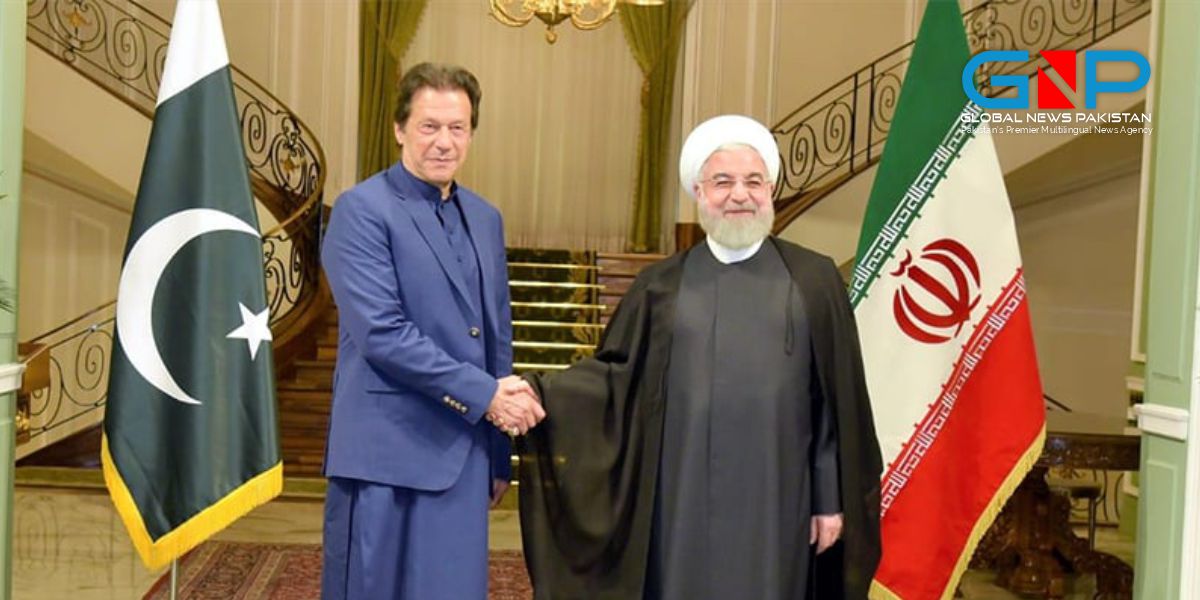 Role and Responsibility of Media in Highlighting Kashmir Dispute