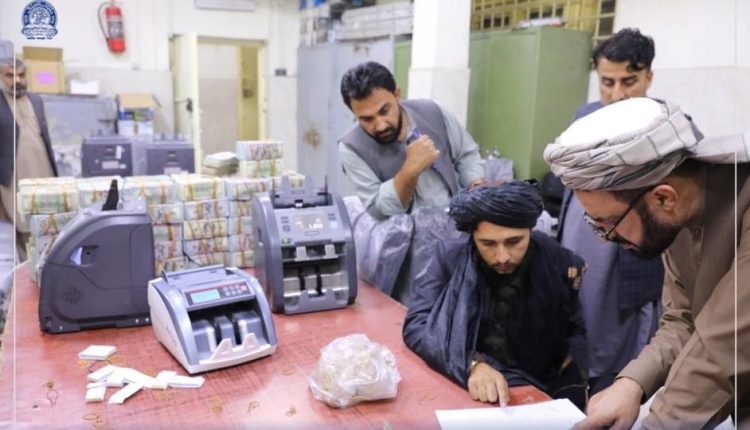 The International Monetary Fund (IMF) has said it is deeply concerned with the economic situation facing Afghanistan and warned of a “looming humanitarian crisis” facing the country after last month’s takeover by the Taliban.

The immediate focus should be on helping the Afghan people by allowing the flow of remittances and small-scale transfers and providing aid to countries hosting Afghan refugees, said the spoke person.

Afghanistan was already facing chronic poverty and drought but the situation has deteriorated since the Taliban took over last month with the disruption of aid, the departure of tens of thousands of people including government and aid workers, and the collapse of much economic activity.

The humanitarian situation in Afghanistan remains desperate in a statement after a three-day visit to the South Asian nation, Grandee added.

More than 3.5 million Afghans were already displaced in a country that is battling drought and the Covid-19 pandemic.

Poverty and hunger have spiralled since the Taliban takeover, and UN Secretary-General Antonio Guterres told an international aid conference this week that Afghans are facing “perhaps their most perilous hour.