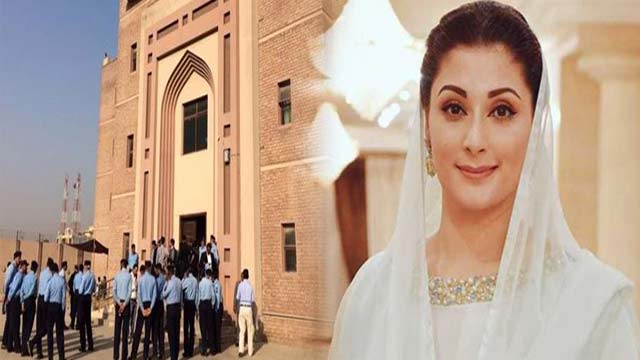 The Islamabad High Court (IHC) has issued notices to Pakistan Muslim League-Nawaz vice president Maryam Nawaz and retired Captain Mohammad Safdar in response to an application filed by the National Accountability Bureau (NAB) seeking hearing of their appeals against the verdict in the Avenfield Apartment reference on a daily basis.

They had filed appeals in the IHC against the conviction. The court had suspended their sentences and released them on bail.

NAB is now seeking expeditious disposal of the appeals in 30 days.