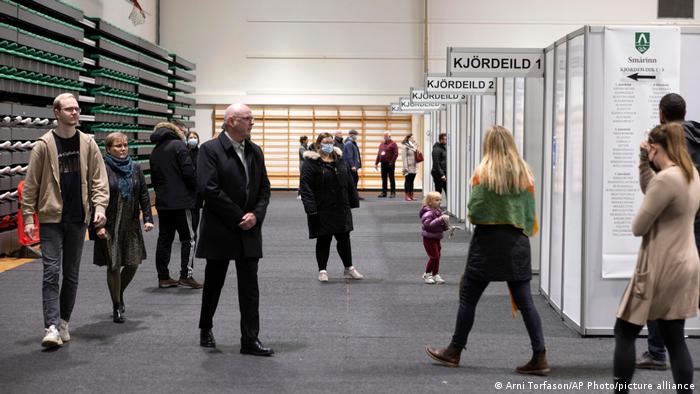 Iceland has become the first European country where women make up more than half of all lawmakers. The ruling coalition has also secured enough votes to stay in power.

For the first time in Icelandic and European politics, there are now more women lawmakers than men in parliament, said, election officials.

Some 33 women were voted into the 63-seat parliament, said media reports. The only other European country to come close is Sweden with 47% women lawmakers, according to data from the World Bank.

Iceland now joins the shortlist of countries where women outnumber men in parliament including Rwanda, Cuba, Nicaragua, Mexico and the United Arab Emirates.

It remains to be seen whether the three-party coalition that governed the island nation for the past four years will stick together.

Before the election that they would enter negotiations if they held on to their majority, they added.

The island nation held elections five times between 2007 and 2017 due to a series of scandals and deepening mistrust of politicians.

While the prime minister herself remains popular, her party has been losing support. The prime minister’s Left-Green Movement lost three seats in parliament from the 11 it currently held.

We will have to see how the governmental parties are doing together and how we are doing,” Jakobsdottir told the media.