Yuji Nunokawa was the animator, producer and director of the popular anime series, Bleach and Naruto. He was also famous for producing other popular anime projects. 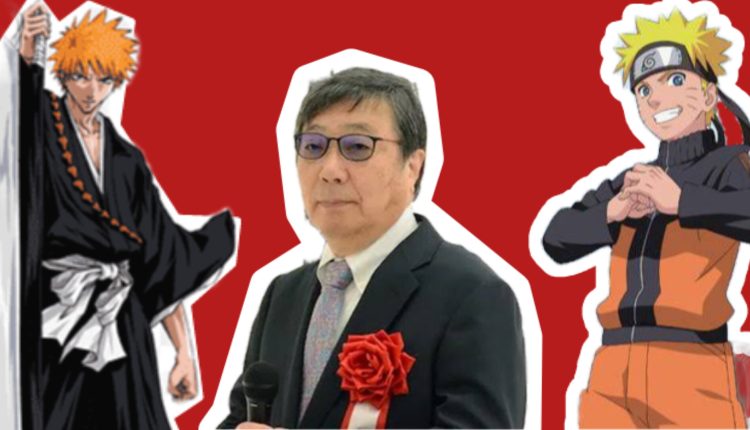 Tokyo, 7 January 2023 (GNP): Yuji Nunokawa, the founder of the anime production company, Studio Pierrot, passed away at the age of 75 on 25 December 2022. The cause of his death has not been revealed yet.

” It is with great sadness that we inform you of the passing of Yuji Nunokawa, the former Chairman and the Supreme Adviser of Pierrot. Mr. Nunokawa passed away on December 25th. He was 75. He will be sorely missed for his leadership, commitment and passion.”

His death was also announced by Japanese media outlets. Yuji Nunokawa was a Japanese film director and founder of the animation studio ‘Pierrot’.

Under his leadership, many successful anime films and series were produced such as Bleach, Naruto, Black Clover, Yu Yu Hakusho, Naruto: Shippuden, Ghost Stories, and Yona Of The Dawn.