Expo held by China on 80th anniversary of Flying Tigers

The photo expo was opened on Saturday, 12 December 2021 for the public. The exhibition was organized by the Sino-American Aviation Heritage Foundation with the collaboration of others. More than 100 historical photos were presented at the event. 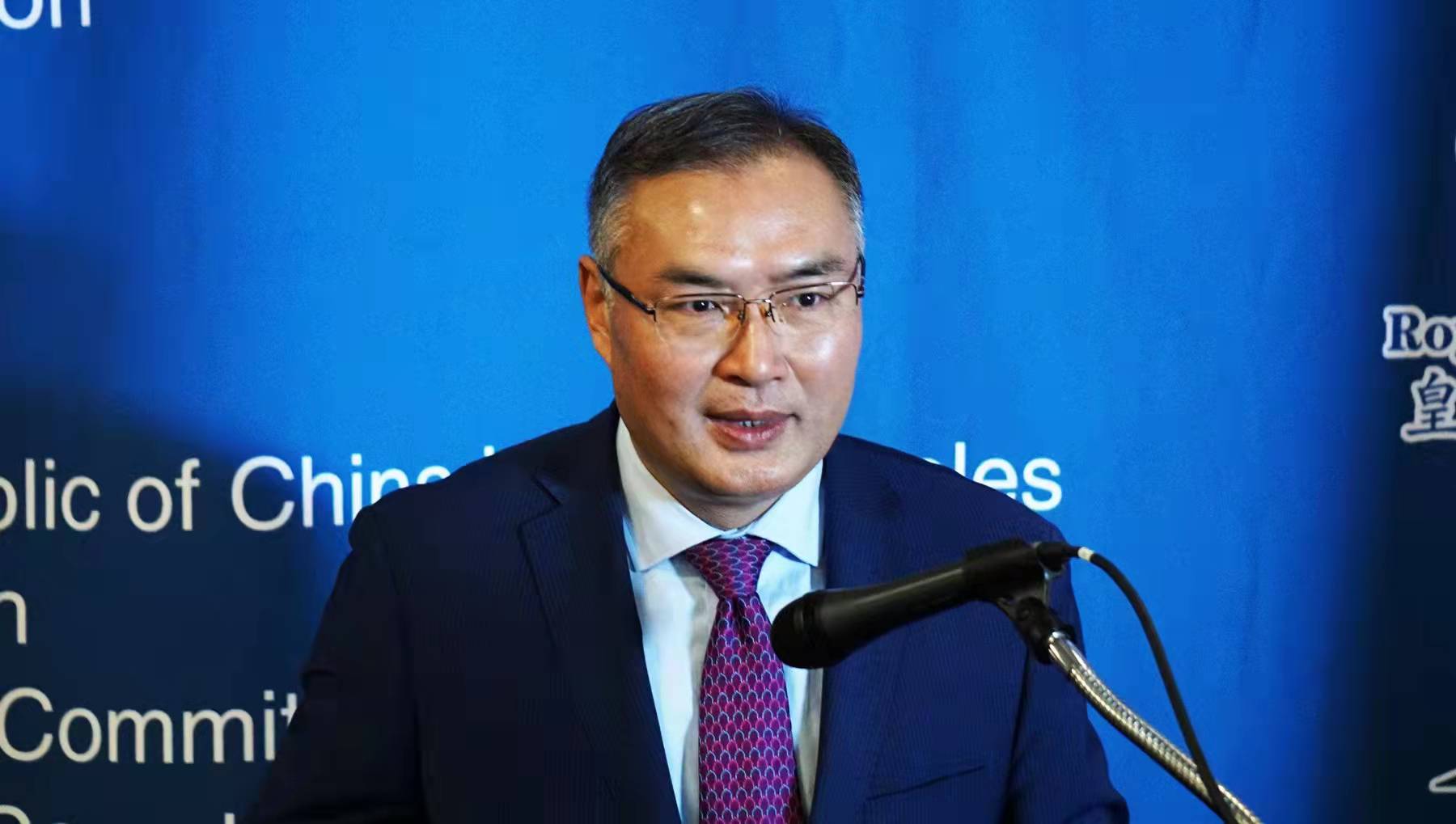 THE PHOTO EXPO MARKING THE 80TH ANNIVERSARY OF THE #FLYINGTIGERS‘ AIR DEFENSE OF CHINA REMINDS US OF THE CHINA-US FRIENDSHIP AND COOPERATION DURING THE COMMON FIGHT AGAINST JAPANESE AGGRESSION. THIS IS AN IMPORTANT LEGACY FOR CHINA-US RELATIONS. PIC.TWITTER.COM/D6KDRF1HFZ

Chinese Consul General in Los Angeles, Zhang Ping was also present at the event. He highlighted the Flying Tigers legacy. He stated that the 80th anniversary of the Flying Tigers reminds of the close collaboration of China and the United States in World War 2. 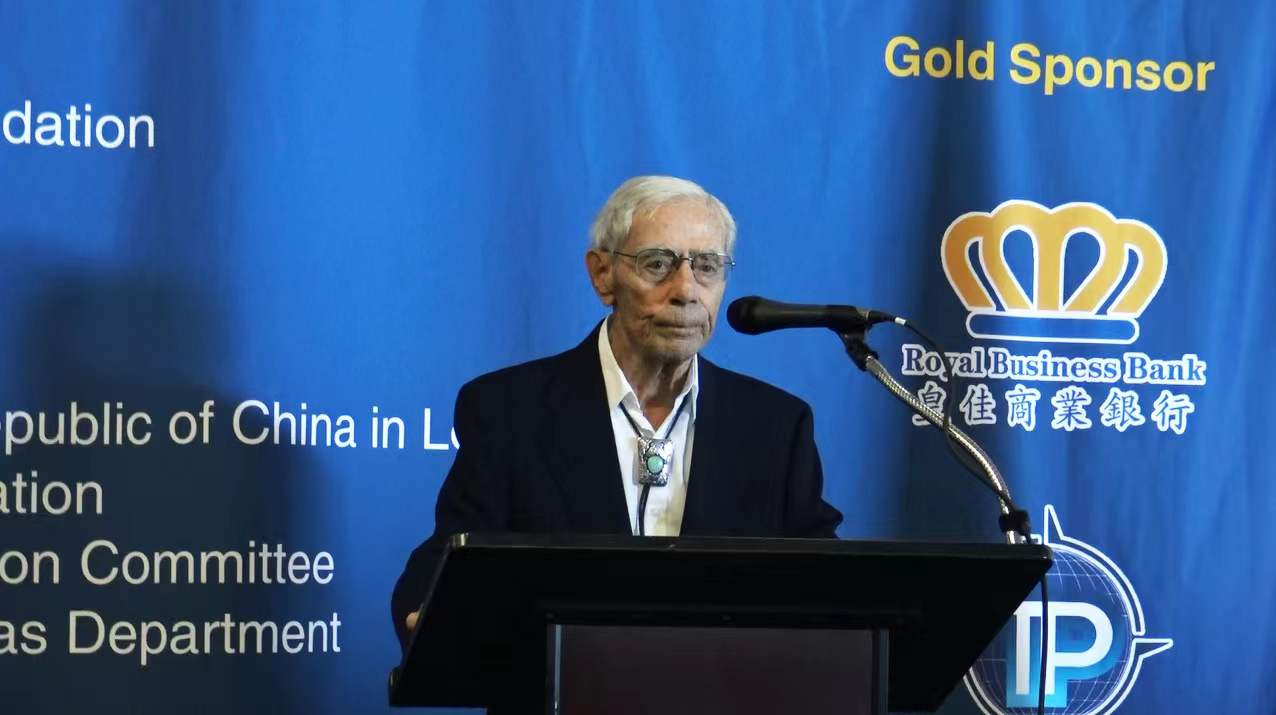 Zhang underscored that Flying Tigers is an important event in the bilateral relations of China and the US. He stressed that the two countries need to collaborate in the same way to fight the global challenges. He emphasized that peace is very important for the stability of the world. Therefore, the US and China being the leading states of the world should work together for the peace and stability of the world.

He stressed that the two countries should enhance their win-win cooperation. They should strengthen their relations with mutual respect, he added. 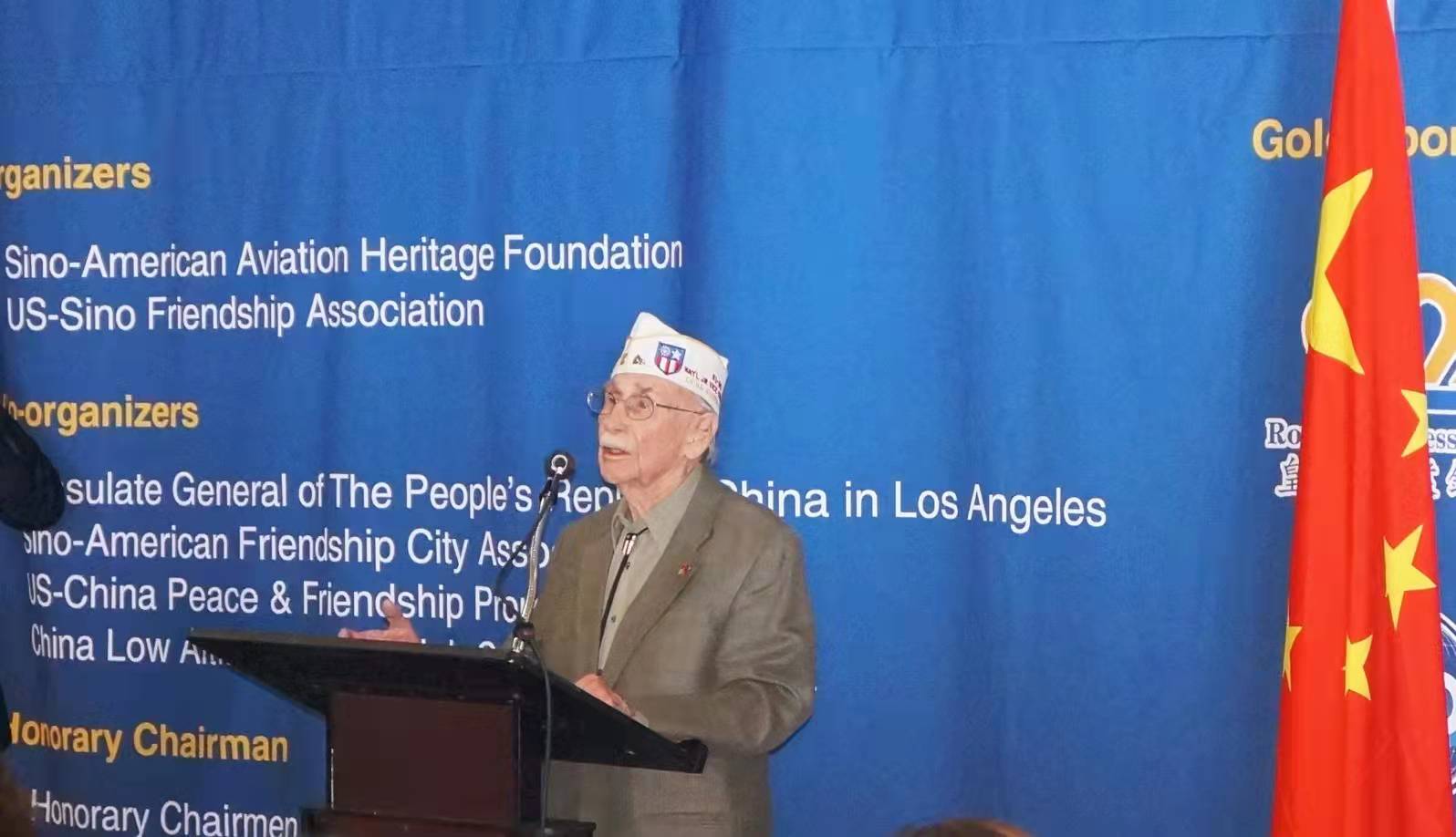 Flying Tigers was the nickname for the First American Volunteer Group who fought alongside the Chinese airforce against the occupational Japanese army in World War 2. The US volunteer group was famously known as Flying Tigers for its bravery in the war against Japanese aggression in 1941. The Flying Tigers destroyed 296 enemy aircraft in their mission.

Earlier, the Chinese ambassador to the United States also attended the ceremony commemorating the 80th anniversary of the Flying Tigers. He urged the two countries to carry forward the spirit of the Flying Tigers for the peace and stability of the world.