Erdogan says the UN needs to be reformed for global Justice 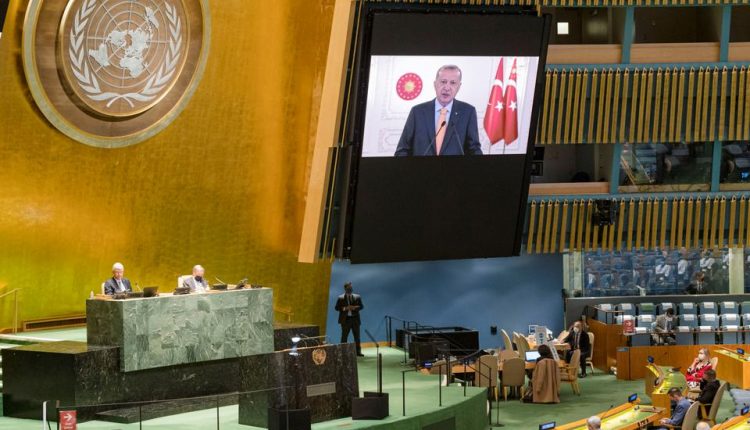 A Fairer World is Possible is penned by the Turkish President, in which he argues about how global peace can be attained by reforming the UN and other international organizations. Now the president has even written a book about it, urging the international community to look beyond the five permanent members of the UN — the US, the UK, France, Russia and China.

Erdogan thinks that the current structure of the UN Security Council is one of the main reasons for existing injustices around the world. The five permanent members are countries from Asia, Europe and the Americas, but there is no representation for African interests. The council is also not a true representative of the world demography as the total populations of the five permanent members add up to only one-fourth of the global population, Erdogan. If we do not make a revolutionary step toward change, not only our today but also our future will be at grave risk, he warned.

Erdogan also proposed a more democratic international system, where the General Assembly can act as an international parliament to elect members of the Security Council, the way a state assembly chooses its government after a legitimate election.

Ramiz Raja says” Would unveil his agenda and plans’’

Remarks of Chinese Ambassador on Golden jubilee of Ping-Pong Diplomacy

DC Islamabad Attends workshop organized by WHO and MAROOF Hospital