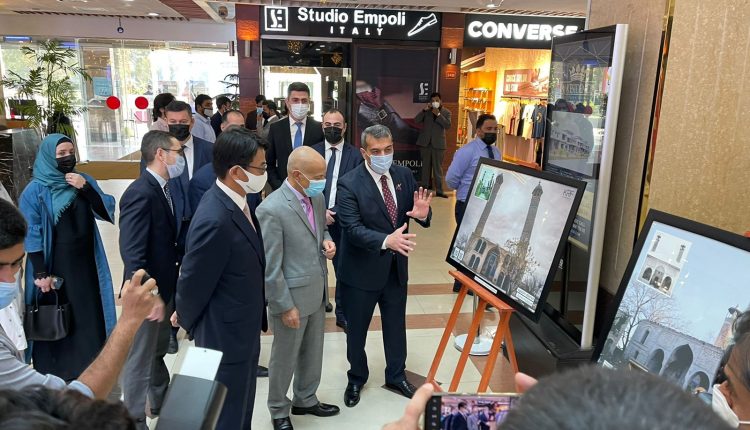 Islamabad, 14 October 2021 (GNP): Embassy of Azerbaijan to Pakistan has organized a photo exhibition dedicated to the 44 Days of the Patriotic War of Azerbaijan. This exhibition was opened at the main Centaurus mall in Islamabad today. The event is opened for public viewing and has photographs depicting the military, environmental, and humanitarian crimes committed by Armenia in the liberated Azerbaijani lands. 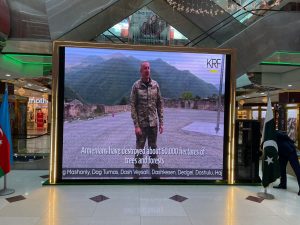 Since 1991, there were tense relations between Azerbaijan and Armenia. This is due to the illegal occupation of Armenia the territories of Nagorno-Karabakh and seven adjacent regions.

Last year on September 27th, as a retaliation to the Armenian aggression, Azerbaijani forces liberated several cities and nearly 300 settlements and villages. Armenia violated the international agreements and humanitarian protocols. 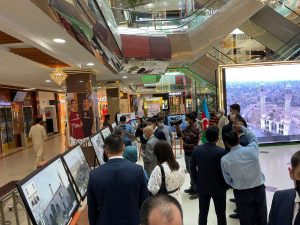 Azerbaijan is marking the first anniversary of the second Karabakh War that has resulted in the liberation of the occupied Nagorno-Karabakh territories by Azerbaijan from Armenia.

A large number of Ambassadors, diplomats, journalists, and civil society members were present at the exhibition.

Lahore Qalandars CEO Promises Next PSL to be the Biggest Ever