Diamond Foam to shutdown in Pakistan

Diamond Industries ltd has announced to shutdown its operations in Pakistan temporarily. 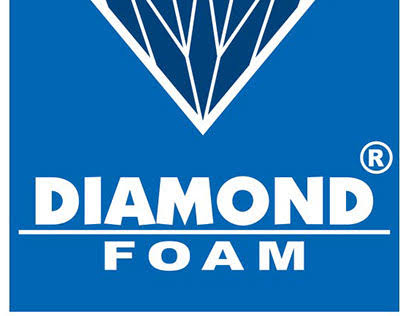 Karachi, 12 January 2023 (GNP): Diamond Industries Limited, the oldest foam producer in Pakistan has announced to temporarily suspend its production due to a shortage of raw materials. This decision came into effect yesterday on 10th January 2023. The company’s operations will remain suspended until further notice.

The company issued a notice to Pakistan Stock Exchange (PSX):

Aside from Diamond Foams, several other prominent and major industrial companies have either completely or temporarily ceased their operations in Pakistan which also includes Millat Tractors Limited, Pakistan’s biggest tractor manufacturer which closed down its operations citing low demand and unavailability of raw material for production.