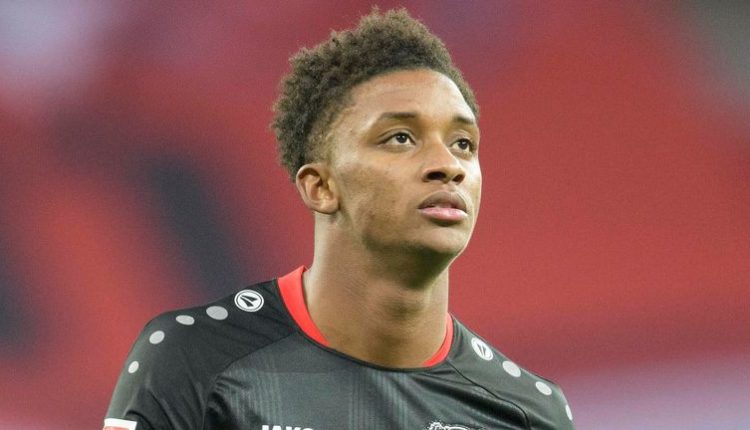 After all the grievances and failures, once again Demarai Gray has started his career with new enthusiasm and zeal to astonish the World. He has returned to the Premier League, but this time with new intention to do something great and unforgettable.

The Demarai Gray has returned to the Premier League with a big bang since signing for Everton in the summer. After years of stagnating at Leicester, he is ready to prove the qualities and potential he showed at Birmingham.

But now he has become totally different, though some of his rivals like Aston Vila would try to stop him with three goals in four Premier League games said, Karen Carney. I was pleased to hear that he has signed a contract of 1.7million euros.

Gray has the all attributes to be a top-quality winger; he is strong, skilful and can nick a goal. Something the Everton fans have witnessed plenty of already, Karen Kearney added.

It is always exciting to see someone from the club’s academy burst on the scene. He has a lot of qualities and his future would be bright, Karen Carney added.

Gray unfortunately, was unable to nail down a place at Leicester but he would boast a Premier League winner’s medal. Breaking that cycle was important. Gray would bring name and fame in the Premier League, said Karen.

For every professional confidence is important .His personality is full of confidence, commitment and dedication. Keeping in view the competition would start on Saturday between the two rivals, Gray and Aston Vila. He has to face his childhood rival, Aston Vila.