Famous acts such as Becky G, The Kid Laroi and Jackson Wang will be performing. 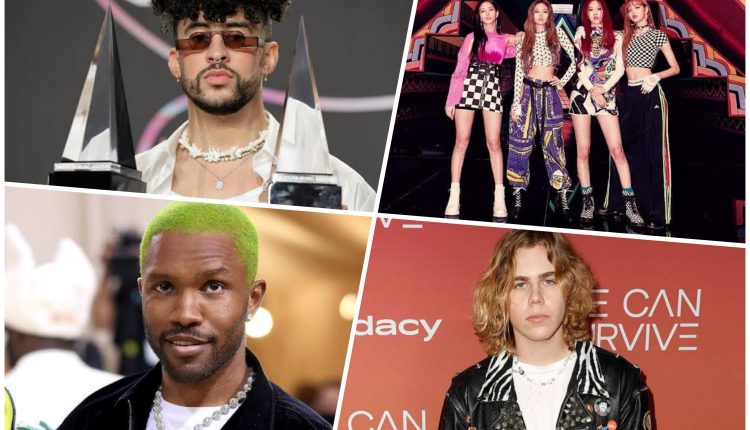 Every year, a list of musicians and artists is revealed and they perform at the festival held for six days over two weekends. Following is the official lineup for Coachella 2023:

Included in the lineup are famous acts such as Rosalía, Gorillaz, Björk, Charli XCX, Jackson Wang, and even The Kid Laroi! BLACKPINK, Frank Ocean, and Bad Bunny will be headlining this year’s Coachella.