The Punjab Assembly has been dissolved by the Chief Minister of Punjab, Chaudhry Parvez Elahi. 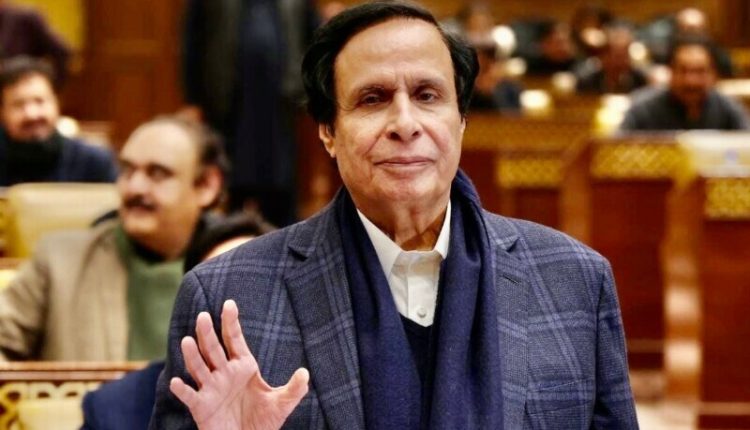 Lahore, 13 January 2023 (GNP): The Punjab Assembly has been dissolved by the Chief Minister of Punjab, Chaudhry Parvez Elahi.  Imran khan decided to dissolve both the Assembly of Punjab and Khyber Pakhtunkhwa and the development came after the vote of confidence in the provincial Assembly, of Punjab. Chaudhry Parvez secured 186 votes of confidence in the Punjab Assembly, which was ordered by the Governor of Punjab.

Moreover, the CM was removed by the Governor of the Punjab and Elahi moved to the high court and filed a petition in response to the Governor’s order. In an order, Baligh-ur-Rehman gave advice to get a vote of confidence in the Punjab Assembly and CM did not follow the advice of the Governor. However, Baligh exercised his power and de-notified CM Punjab under article 133(7) of the constitution of Pakistan on 19 December 2022.

Additionally, Imran khan called a meeting with CM Punjab and they decided to dissolve the Punjab Assembly as soon as possible. After the meeting, he signed a one-liner summary of the Punjab Assembly and sent it to the Governor. The summary was circulated on social media and many of them claimed that it was fake because of the absence of letterhead.

Moonis, son of Elahi, tweeted a summary in which the date and signature could be seen clearly.

He wrote a short summary and said: “I , Parvez Elahi, Chief Minister Punjab, hereby advise you to dissolve the provincial Assembly”. The Governor of Punjab received the summary and confirmed Punjab CM’s summary.