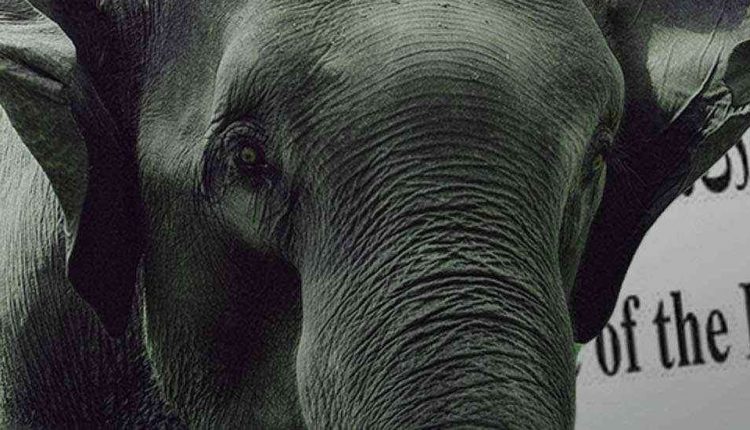 The Court of Appeal has issued an interim order restraining the Director-General of Wildlife Conservation Department Grant from registering all elephants in terms of the new regulations challenged in Courts.

The Court of Appeal further issued an interim order directing officials of the Department of Wildlife Conservation not to release the cow elephant named ‘Sujeewa’ and her three-month-old baby elephant back to the claimants or any other party until November 23.

‘Sujeewa’ is one of 14 tamed elephants recently ordered to be released back to their original claimants.

Sujeewa has recently given birth to a baby elephant while being kept under the custody of the Department of Wildlife Conservation. The petitioners alleged that her separation would adversely affect the well-being of the baby elephant.

Court of Appeal Justices Sobhitha Rajakaruna and Justice Dhammika Ganepola made these orders pursuant to writ petitions filed by Centre for Eco-Cultural Studies, Justice for Animals Sri Lanka and Centre for Environmental Justice.

The decision to giving elephants back to the perpetrators is contrary to the interests of conservation and protection of elephants and a derogation of the fundamentally compelling duty of the State to ensure the fostering and propagation of a national heritage, for the benefit of all citizens, of both current and future generations, said the petitioners.