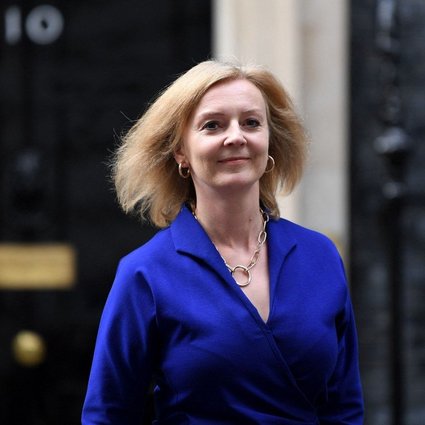 Prime Minister Boras Johnson has appointed Liz truss as a new Foreign Secretary for the UK and has demoted Dominic Raab, due to the Afghanistan crisis.

Truss, a free marketer beloved of Conservative members, had been international trade secretary since 2019.

Raab has been the justice portfolio but handed the title of deputy prime minister as a sweetener, as Johnson carried out a wide-ranging reshuffle of his cabinet.

The prime minister kicked off the shake-up by sacking three cabinet ministers, including removing Gavin Williamson as education secretary.

Raab had been widely tipped for a demotion after the debacle of the Kabul Airlift, but he and his team were keen to avoid the sense that he was being blamed for the crisis. He and the prime minister held a prolonged face-to-face meeting in Johnson’s Commons office on Wednesday. Raab later arrived at Downing Street to see his new role announced.

A No 10 spokesperson said he had “played a key role in transforming the skills agenda as we create a high wage and high skilled economy, providing a lifetime skills guarantee for millions across the country. The prime minister was grateful for his loyalty and service.”

The home secretary, Priti Patel, also widely expected to move, was not seen entering Johnson’s office, where bad news is traditionally delivered. However, Amanda Milling was seen leaving Johnson’s office, after being relieved of her post as Conservative party co-chair.

The prime minister is also expected to conduct a significant reshuffle of his junior ranks, which could run into Thursday. “Yesterday the PM set out his plan for managing Covid-19 during the autumn and winter,” they said.

Keeping in view that news was in circulation regarding the reshuffle of the cabinet and Johnson has done the same, what was expected. He demoted Raab and assigned him the designation of deputy prime minister and Liz Truss has occupied the key chair of Foreign Secretary.

PM Imran: World should give time to Taliban