BLACKPINK'S member, Jisoo will reportedly make a comeback in 2023 with a debut album that she has been working on for a while. 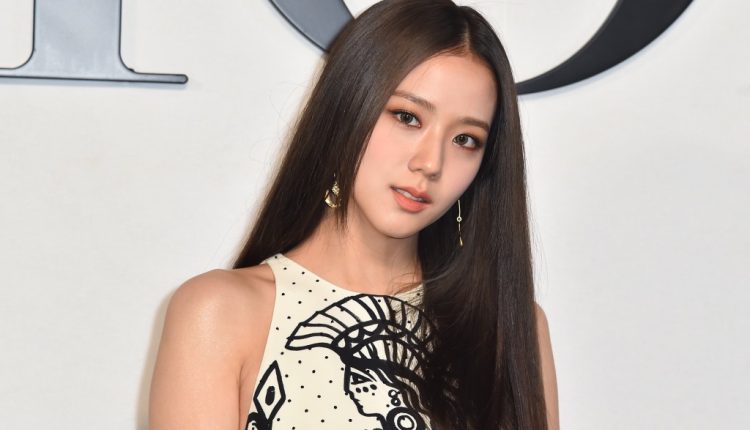 Seoul, 2 January 2023 (GNP): K-pop girl group BLACKPINK’s label, YG Entertainment, has confirmed that the group’s member, Jisoo, will make her solo debut with an album she has been working on for a while. Her solo album is currently in the recording phase. Her company revealed that she is done with the photo shoot for the album and it is likely that the album title will be announced soon.

According to YG Entertainment:

“BLACKPINK’s Jisoo is currently working hard on recording her solo album. While carrying out a busy world tour schedule since last year, she finished the album jacket photo shoot and worked on music production whenever she got the time in order to keep the promise with fans. She will greet fans soon with good news.”

All of the BLACKPINK’s members (Jennie, Rosè, and Lisa) have made their solo debut, with only Jisoo remaining last. As it has been revealed, she will be debuting this year. Earlier in 2022, Jisoo made her acting debut starring in the k-drama ‘Snowdrop’ alongside Jung Hae-In. The k-drama was a hit worldwide.