Biden Speaks with XI Jin Ping to after 7 months. 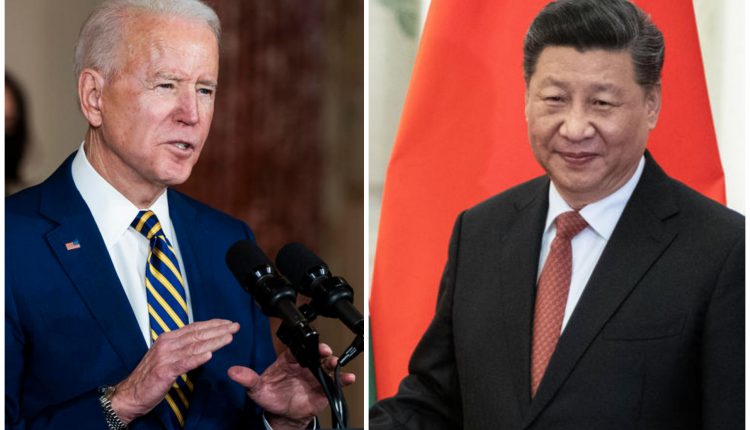 Diplomatic relations were eased for more than two months, However, President Joe Biden spoke to Chinese President on Thursday.

The United States has accused China of widespread malfeasance, including a massive hack of Microsoft’s email system and other ransomware attacks.

The issue of cybercrime also came under discussion. The overall goal was to reach, a steady state of affairs with the United States and China.

But that would be a tall task, given; Biden has framed the US-China competition in recent months as a battle between democracy and autocracy.

On the topic of Afghanistan and Taliban, the official said the administration did not expect, Biden to ask a particular ask of China.

China has announced would provide 31million dollars’ worth of food to Afghanistan. Biden and Xi are expected to meet at some point, but the official did not expect a specific plan to be announced out of the call.