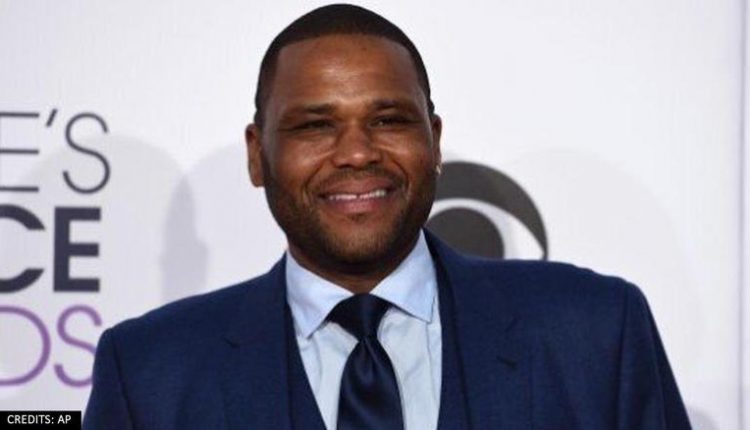 American actor and comedian Anthony Anderson, who is nominated for the seventh time at the upcoming 2021 Emmy Awards, recently said he is done with waiting for his award.

The ‘black-ish actor has received his latest nomination for outstanding lead actor in a comedy series.

It is also the ABC series’ fourth time being nominated for outstanding comedy series, of which he is an executive producer.

I was ready for the nomination streak to end a long time ago. This is the 7th nomination.

“On Sunday, if the comedian takes home the Emmy, he said, “I ‘would probably cry, scream, I might even cuss a little bit. I don’t know. You never know until you’re in that moment.”

It also produced two spinoffs during its run, ‘grown-ish.

The sitcom features the Johnson family as they navigated being a Black family in a predominantly white area.

Although there were many moments of joy, the series has also tackled numerous conversations around racism, police brutality, and America’s history of slavery.

“More people stopped me on the street and talk about how much they learned from our show.

I love the history lesson that we’re giving in terms of culture, in terms of character, in terms of things that are happening in a particular community but that resonate with the world,” Anderson told the media.