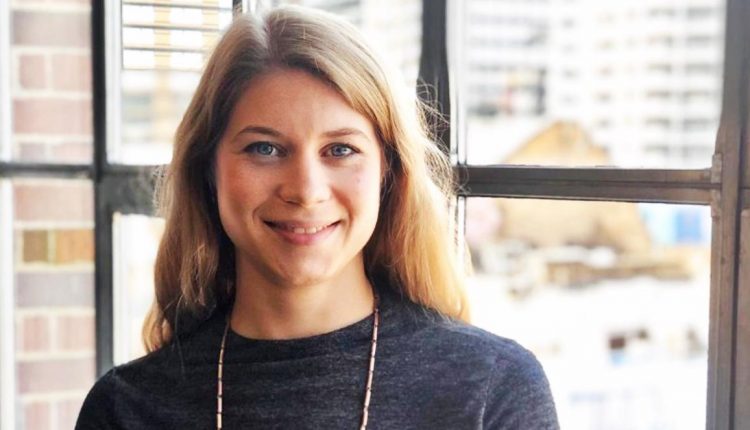 Another episode of killing has happened in the city of London and this time, a former police officer, became the beast to kidnapped the 33-year-old woman named Sara Everard, the former police officer used his police card and had told the woman that you have violated the Covid-19 regulations, deceived her and then took her into his car and raped her. More details are here in this special report.

Sarah, a 33-year-old marketing executive, went missing on the evening of March 3 after leaving a friend’s house in Clapham, south London.

Her remains were found days later in woodland near Ashford, Kent not far away from where she was last seen.

Cozens was later arrested at his home in Kent, close to where Sarah’s body was found. Prosecutors has said in July that Everard and Cozens “were total strangers to each other” before he abducted her from the roadside.

On Wednesday, prosecutor little said Cozens lured Everard into a rental car by falsely arresting her for Covid-19 violations, “handcuffing her as well as showing her his warrant card.”

What eyewitnesses added that they had observed Cozens handcuff Everard, who appeared compliant and had her head down, little added?

They thought he was an undercover police officer has arrested a woman.

Woman was alive for hours after her kidnapping, and was moved to Cozens’ own car later that evening, the prosecutor said. “

In order to have done so and without her escaping or trying to escape or make a noise, it can be inferred that he, at least, must have threatened her,” Little told the court.

A few days later, Cozens took his wife and two children on a trip to the same area.

“It follows that the defendant  took his family on a family trip to the very woods where days earlier he had left Sarah ‘s body, then returned to burn it and returned again to move it and hide it,” Little said.

Kate Everard, Sarah’s sister, told the court: “You used your warrant card to trick my sister into your car.

She sat in the car handcuffed for hours. What could she have thought she had done wrong? What lies did you tell her?

Cozens is due to be sentenced on Thursday. He is expected to receive a mandatory life sentence, but the prosecution is seeking a whole life order, a term only granted in exceptional cases.

Ukraine commemorates millions of victims of the Holodomor