Islamabad, 7 February 2020 (GNP) : Pakistan and Iran relations are centuries old and both the countries are bonded with religious and cultural similarities. Pakistan and Iran have been supported each other in bilateral and international issues. Iranian cinema has very strong footing in the film world for their excellent productions said Special Advisor to Prime Minister of Pakistan Dr. Firdous Ashiq Awan being the Chief Guest at the 41 years of Iranian Cinema arranged by Embassy of Islamic Republic of Iran and Pakistan National Council of the Arts here at the PNCA, Islamabad. Pakistan is working for the unity of Muslim Umma and wants stability in the region. Film play an important role in projecting the socio cultural fabric and traditions of a society. Iranian are committed nation to the ideology and facing challenges with their dedication and hard work the minister added. DG PNCA Dr Fouzia Saeed said Iranian Cinema has played a remarkable roll in the world. Iranian film has reflected the true picture of human relations and has set standard for the world. The films provide you chance to peep into life of a nation, community and area. I hope this interaction will go along. 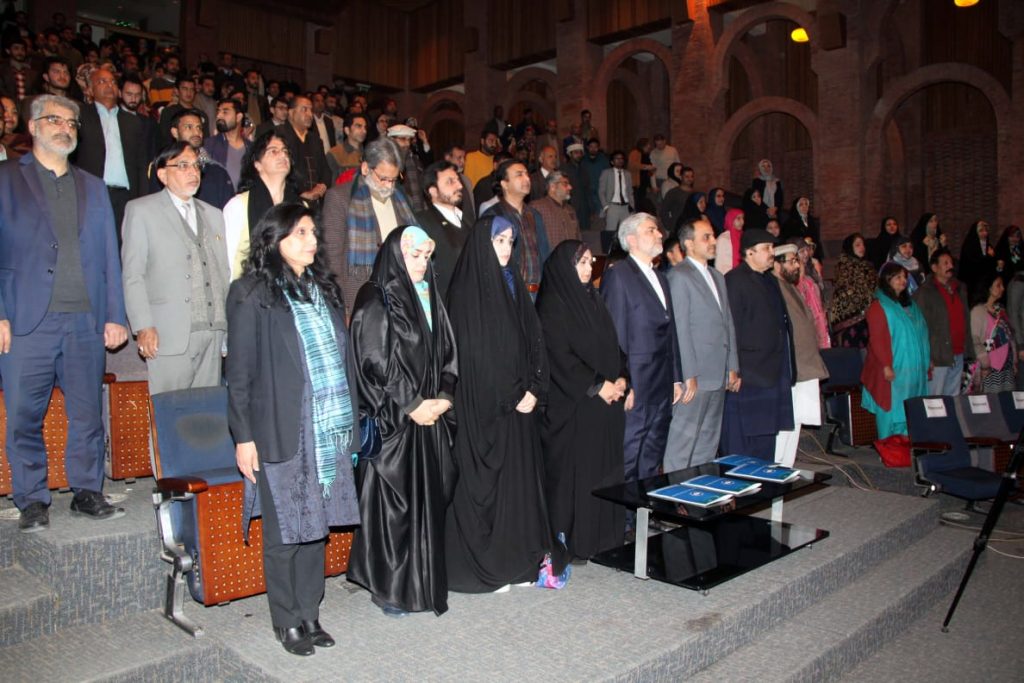 Earlier the Ambassador of Iran shed light on the historical background of Iranian Cinema and Film Industry and said that Iranian producers are making world class films based on history and social issues. Pakistan and Iran are cooperating in many areas and we would like to initiate joint film venture and share expertise in the field. The film “Damascus Times” is directed by Ebrahim Hatamikia and was released on 14 March 2018. Two Iranian pilots are on a special mission to save the people of a small Syrian city surrounded by the terrorists. But they have to face many challenges and difficulties before managing to accomplish their mission. (GNP)