DUSHANBE, 07-04-2020 (GNP): 12 new tourist routes have been launched in Tajikistan in honor of the celebration of 5500th anniversary of Sarazm, which is one of the unique monuments in Central Asia, reports the Committee for Tourism Development under the government of Tajikistan.

While considering the requirements and wishes of tourists, most of these routes were launched on the basis of historical, cultural, environmental and mountainous areas of the country. The routes last from 6 through 15 days depending on the travel season.

The entire range of these routes was published in the form of a booklet with the support of development partners and is widely distributed by tourism companies among tourism lovers in Tajikistan.

The ancient city of Sarazm is one of the oldest monuments of the Eneolithic period and the beginning of the Bronze Age in Central Asia. Sarazm was included in the UNESCO list of universal cultural heritage on July 31, 2010. 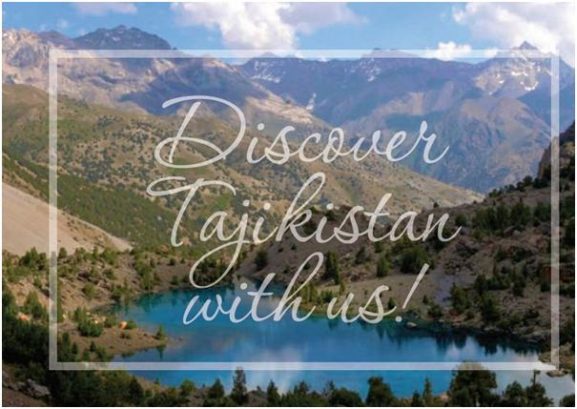 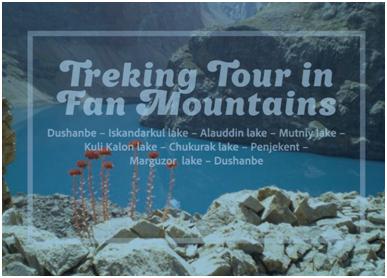