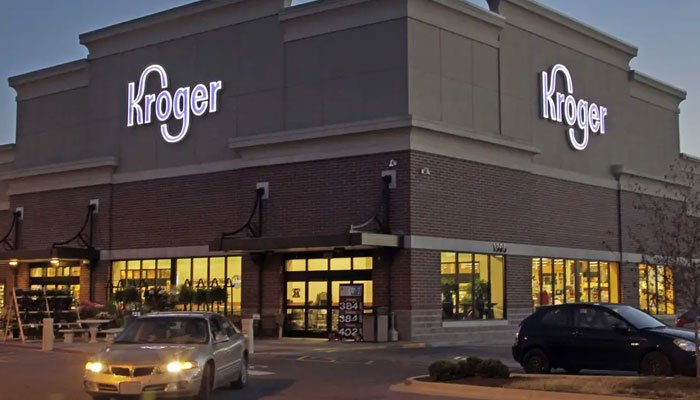 A shooter opened fire on Thursday at a supermarket near Memphis, Tennessee, killing at least one person and injuring 12 others before he shot himself dead, police said.

The rampage occurred at a Kroger grocery store in Collierville, a suburban town east of Memphis.

One victim was killed, while the shooter died of a “self-inflicted gunshot wound,” Collierville Police Chief Dale Lane told reporters.

Lane said some of the victims had “very serious injuries” and cautioned that the toll from the tragedy could rise.

Multiple forces teams converged on the supermarket to secure the area, with police going aisle to aisle to help employees and shoppers evacuate the building, Lane said.

He described a “horrific” scene at the store, where officers “found people hiding in freezers and in locked offices.”

Lane would not say whether the assailant was a Kroger employee, but added that the shooting was under investigation by the FBI and other agencies.

Mass shootings and other gun violence are huge problems in the United States, issues that gun control advocates say are fueled by the prevalence of firearms and relatively lax gun laws.